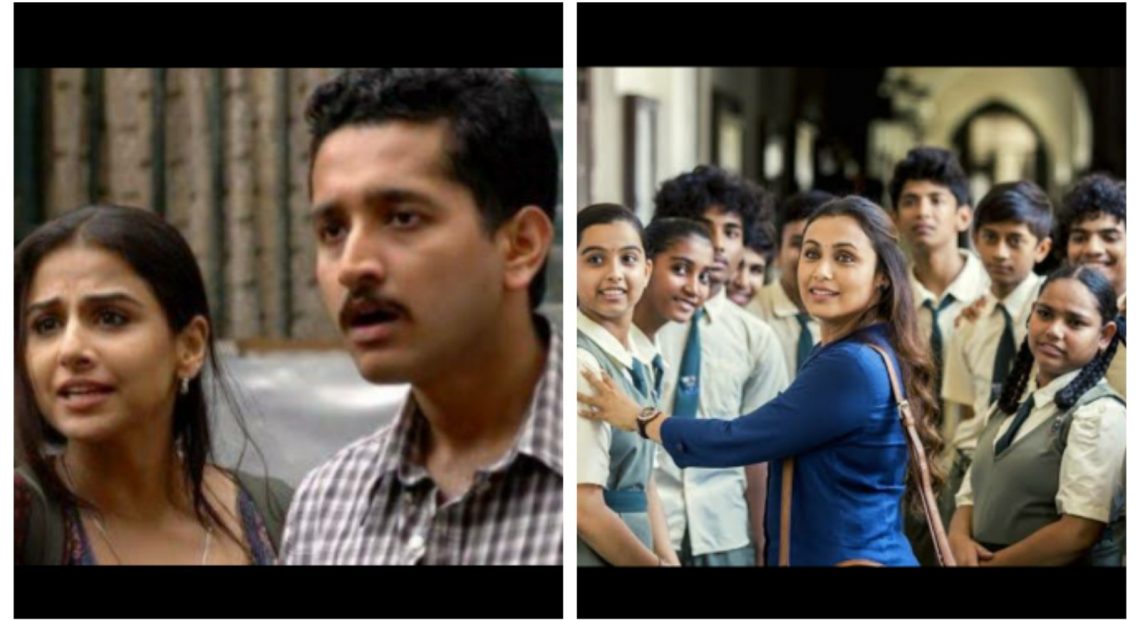 In olden times heroes were given more importance filled with romance and action sequences but now the thoughts have changed it has came to reality that a movie always doesn’t need a hero to convey the story. Women centric movies are now ruling the industry so let’s go through top Bollywood women centric movies of all time. 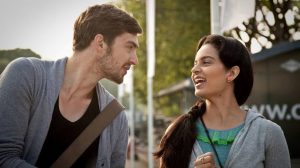 Queen is a 2014 Indian comedy-drama film directed by Vikas Bahl. The movies is about Rani who is devastated after her fiance leaves her just before the wedding. Undeterred, she decides to go on their honeymoon alone where she gets pulled out of her comfort zone and rediscovers herself. The film stars Kangana Ranaut in the lead role, with Lisa Haydon and Rajkummar Rao playing supporting roles. 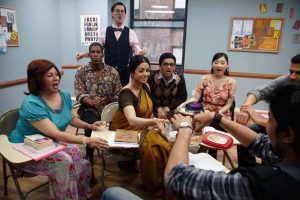 English Vinglish is a 2012 Indian comedy-drama film, written and directed by Gauri Shinde. Late actress Sridevi is seen playing the role of protagonist. A housewife and caterer, Shashi, is usually mocked by her family for not knowing English. Her attempt to learn the language helps her rediscover herself and reassert her value as a mother and a wife. 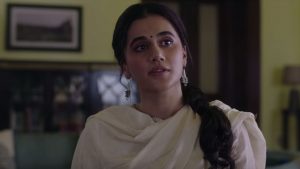 Thappad is a 2020 Indian Hindi-language drama film directed by Anubhav Sinha. Taapsee Pannu is seen playing the lead role. Amrita, a young woman, leads a content life with her husband, Vikram. However, their happiness is shattered when he slaps her at an office party causing her to file for a divorce. 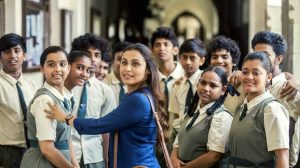 Hichki is a 2018 Indian Hindi drama film, directed by Siddharth P. Malhotra. The film stars Rani Mukerji in the lead role. Hichki tells the bond between teacher and students. After several interviews and numerous rejections, a woman who has Tourette’s syndrome lands a job as a teacher at an elite school. She soon tries to do whatever she can to make her rebellious and trouble making students realise their full potential. 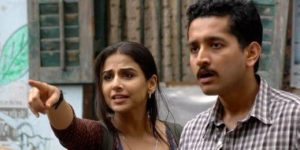 Kahaani is a 2012 Indian Hindi-language mystery thriller film co-written, co-produced and directed by Sujoy Ghosh starring Vidya Balan in the lead role. The story is about Vidya Bagchi, a pregnant woman, travels to Kolkata from London to search for her missing husband. When all clues lead to a dead end, she realises that there is more than what meets the eye. 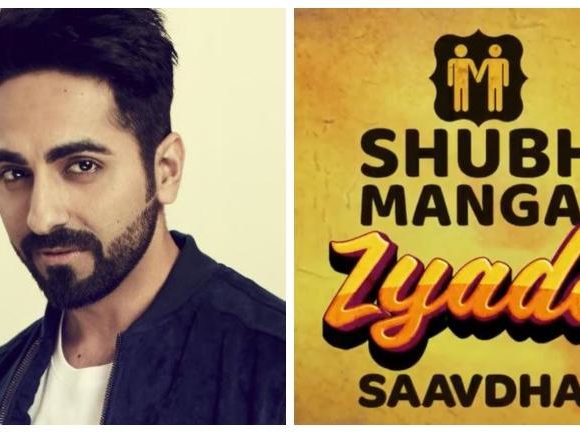 In style in the Corporate Environment