Amid continuing uncertainty over whether Congress vice-president Rahul Gandhi could be formally named as prime ministerial candidate ahead of LS polls, finance minister P Chidambaram said the party should announce its PM choice as voters are increasingly expecting clarity on leadership.

In an interview to a TV channel, Chidambaram said the Congress may need to think of projecting a leader as voters are tending to ask the question (on leadership) in parliamentary and state elections and some assembly polls becoming personality-driven contests.

Even as there is as yet no decision on a formal projection of Rahul, the finance minister said, “I am only giving my opinion. I think in today’s parliamentary as well as state elections, voters tend to ask who the leader is?”

The minister added, “Many state elections have become a direct contest between chief minister candidates of party A or party B…Therefore in my view the party should project a person as the leader of the party who will become prime minister if the party forms the government. That is my view, but it is for the party to decide.”

The debate over Rahul’s projection is heating up and while Congress president Sonia Gandhi recently said a decision on a PM candidate will be taken at the “right time”, there is no indication as to when that may be.

Party sources indicated that Rahul is sure to lead party’s campaign and will be, by dint of that role, seen as the candidate for the top job, but a formal announcement may not be forthcoming before the polls.

Congress sources said there is no ambiguity about who the party choice for PM is and Rahul’s increasing assertiveness in party matters as also governance issues like legislation have dispelled the image of a reluctant leader.

Yet, there are tactical issues at hand such the likely tally Congress may end up with in the next Lok Sabha. If the numbers are precarious, would Congress still go ahead with Rahul heading a difficult coalition? And if he were projected before hand, will his stepping back in the event of a weak coalition seem like an abdication?

Congress leaders do not think Rahul is any longer daunted or hesitant about being seen as a prime minister in waiting with some feeling that he is quite eager to take on the job if it comes his way after the 2014 Lok Sabha election.

This does not, however, rule out the possibility of senior leaders positioning themselves in the event the Gandhi scion has a rethink. The air of speculation has heightened as prime minister Manmohan Singh is not seen as a serious contender for a third term , and there are indications that he may rule himself out as a possibility in case he is asked about his career plans at the presser he is set to hold shortly.

Congress managers are careful about commenting on an outright projection of Rahul as this would pitch him against BJP prime ministerial nominee Narendra Modi who can boast of a strong record of three assembly wins in Gujarat.

But even without a formal tag as PM nominee, a Rahul versus Modi contest cannot be fully avoided, not the least because the Gujarat chief minister makes it a point to target the Congress vice-president at every opportunity. 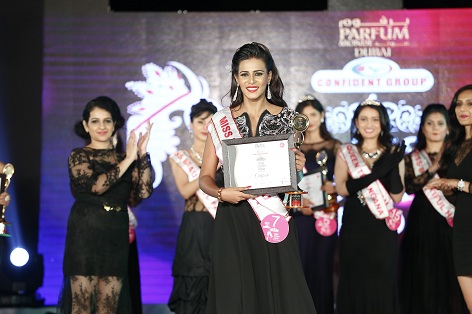