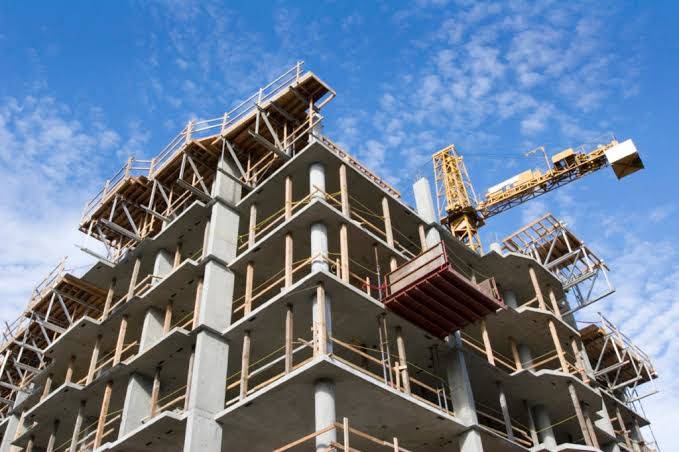 The National Consumer Dispute Redressal Commission (NCCC) has ordered that the producers buy back from the customers the interest of the nationalized banks at the rate of interest charged on the home loan.

In addition, the user has to pay Rs 5 lakh as compensation for the inconvenience and Rs 50,000 in case costs. The order was passed by the National Commission on an appeal filed against Sargam Builders in Kochi challenging the order passed by the State Commission in favor of Gracie Abraham.

User Drs. Gracie paid Rs 39.12 lakh for the flat in 2011. According to the contract, the flat was to be completed and handed over in August 2014. But later the period of transfer of the flat was extended till August 2017 but the flat was not received.

According to the Commission members, M. Kantikar and Dinesh Singh said that the construction was not completed even before October 29, 2018. Joji Scaria appeared for the producers and Kuriakos Varghese for the opposition.