The Maldives are an archipelago of 1,192 coral islands grouped into 26 coral atolls 200 inhabited islands, plus 80 islands with tourist resorts in the Indian Ocean. They lie south-southwest of India and are considered part of Southern Asia. Formerly a Sultanate under Dutch and British protection, the Maldives is now a republic.  The Maldives are tropical, with plenty of sunshine and temperatures around 30°C throughout the year. However, rainfall increases considerably during the April-October southwest monsoon, particularly from June to August. The Maldives are formed of 26 atolls, or atholhu in Dhivehi — the source of the English word. These are not single islands, but giant ring like coral formations hundreds of kilometres wide that have fragmented into countless islands.

Atoll naming is complex, as the atolls have both lengthy traditional Dhivehi names like Maalhosmadulu Dhekunuburi, and snappy code names like Baa that refer to administrative regions and may consist of more than one geographical atoll. The code names are actually just the letters of Dhivehi alphabet, but being easier for non-Maldivians to remember and pronounce, the code names are popular in the travel industry and are hence also used here. Of the 20 administrative atoll groups, only (parts of) 10 are open to tourism, and from north to south these are:

Male – The capital and largest city and Addu City – Second-largest city. The Maldives have a remarkably easy visa policy – Everybody gets a free 30-day visa on arrival, provided that they have a valid travel document, a ticket out and proof of sufficient funds, defined as either a confirmed reservation in any resort or US$100 + $50/day  in cash.

Practically all visitors arrive at Malé International Airport (IATA: MLE, ICAO: VRMM), located on Hulhulé Island right next to the capital Male. The airport is served by a wide array of flights to China, India, Sri Lanka, Dubai and major airports in South-East Asia, as well as an increasing number of charters from Europe. Many flights stop in Colombo (Sri Lanka) on the way. Getting around in the Maldives takes three forms: boats, sea planes and private yachts. The boats are the Maldivian equivalent of a car, while planes and private yachts are mainly reserved for tourists. Air taxis and boats prefer not to operate at night, so if you arrive at the airport after dark and are going to a distant resort, you may have to spend the night in Male or at the airport hotel in Hulhule. Private transfers, though expensive can be opted for resort transfers, instead of spending the whole night at Male. Private transfers could cost anywhere between US$500-800. On the way back, there may also be a significant gap between the time your transfer arrives and your flight departure. Check with your resort or travel agent. Independent travel to inhabited islands other than Male requires an Inter Atoll Travelling Permit, and receiving one requires Rf.10, a copy of your passport and the hard part an invitation from a resident of the island you wish to visit. Permits are not necessary for the organized island-hopping tours arranged by resorts and live aboard.

No point in the Maldives is more than 90 minutes away by plane from Male, and visitors to the more far-flung resorts use air taxi services. There are two main operators: Maldivian Air Taxi, with red and white planes, and Trans Maldivian Airways, with yellow and blue planes. The services are largely identical, with both flying DHC-6 Twin Otter seaplanes that take around 15 passengers.

The taxi boats generally take tourists to and from the islands in the North and South Male atolls. They come in all different shapes and sizes depending on the quality of the resort you stay in — the Four Seasons has a large enclosed motor cruiser with drinks and food, while the lesser resorts have open sided dhoni fishing boats. Talk English is widely spoken, particularly by government officials and those working in the tourism industry. English is the language of instruction in schools, which means that you will be able to communicate with the locals. Since Maldives happen to be a popular destination for German and Italian holiday goers, a sizeable number of local resort workers are able to speak fluent German and Italian.

Aside from making the water bungalow rock on your honeymoon, the primary activity on the Maldives is scuba diving. The atolls are all coral reefs hundreds of kilometers away from any major landmass, meaning that water clarity is excellent and underwater life is abundant. While diving is very good by world standards even in the immediate vicinity of Male, visibility and the chance of encountering large pelagics increases as you head to the outer atolls. Many divers opt for liveaboards, which can actually work out much cheaper than paying high resort fees. Currents vary considerably, with generally little inside the atolls but some powerful streams to be found on the sides facing the open sea. Diving is possible throughout the year, but rain, wind and waves are most common during the season of the southwest monsoon (June-August). The best time for scuba diving is from January to April, when the sea is calm, the sun is shining and the visibility can reach 30 m. Decompression chambers can be found on Bandos in Kaafu (15 min from Male), Kuredu in Lhaviyani Atoll and at Kuramathi on Alifu.

The one downside to diving in the Maldives is that it’s quite expensive by Asian standards. Prices vary considerably from resort to resort, with specialist dive resorts offering better prices.

The Maldives is becoming an increasingly popular surfing destination. Turquoise water and perfect waves makes it an ideal and un crowded destination for surfers looking for smooth surfing conditions. The best period for surfing in the Maldives is between March and October; the biggest waves occurring in June, July and August. This paradise is exposed to the same swells as Indonesia is, except that its higher latitude and its South-East exposure offers cooler and less hardcore surfing. The recent O’Neil Deep Blue Contests held in the Maldives has placed Maldives firmly on the world’s surf map. While most of the recognized surf breaks are in Male’ Atoll, there is certainly more to be discovered. 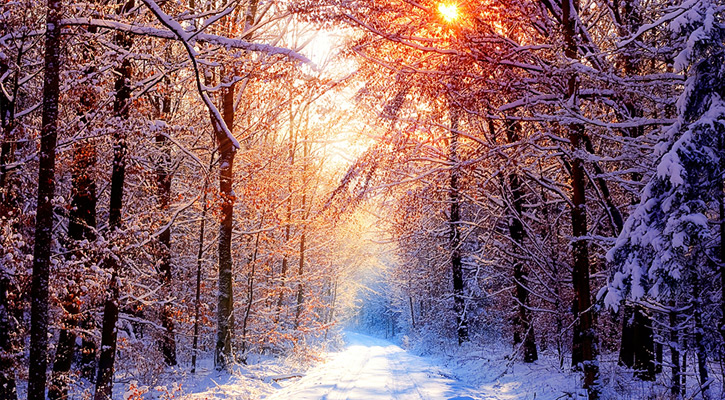 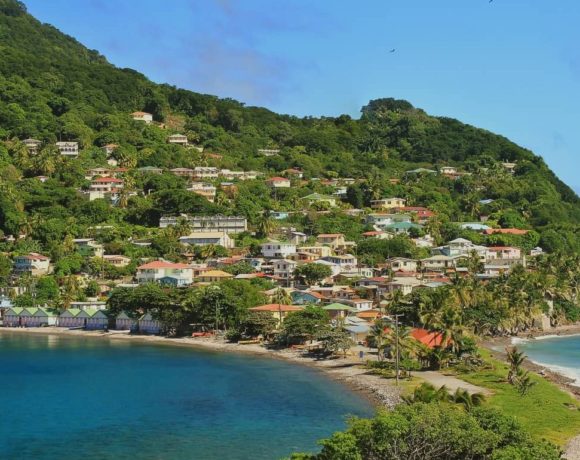