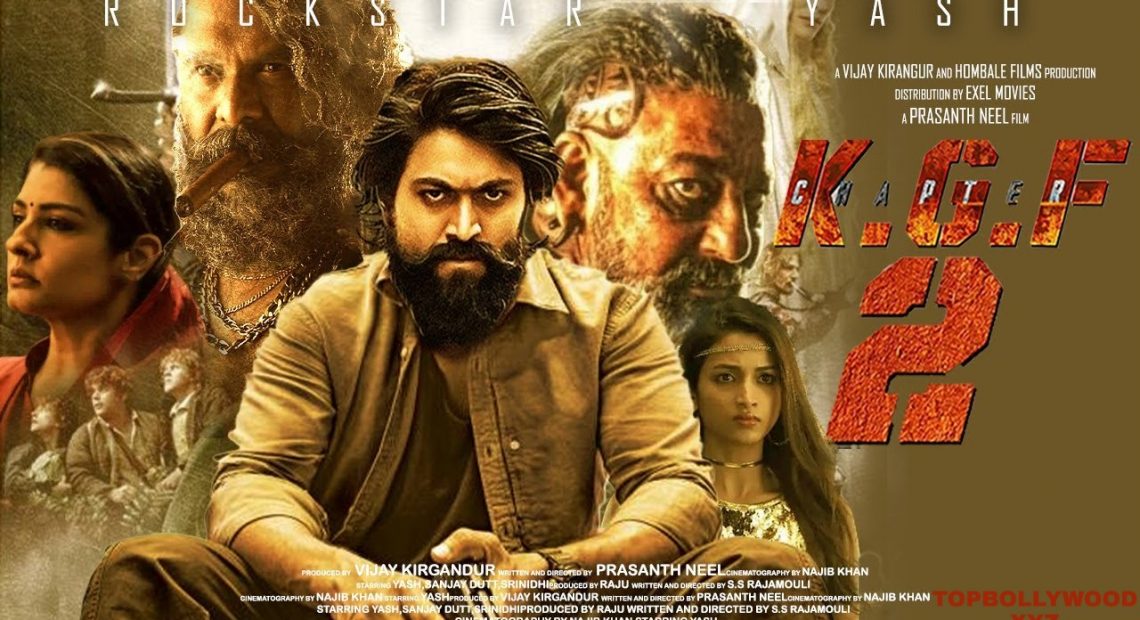 On Thursday evening, Yash, who is enjoying the success of KGF: Chapter 2, shared a special message for his fans. He shared a video in which he told the story of a young boy who had great faith and dreams. He mentioned in the story that the boy’s belief was labelled “foolish and overconfident.” “I’m like that little boy who had the faith of witnessing this day,” Yash said, comparing himself to the boy in the story. I’m in a situation where thank you isn’t adequate, but I still want to express my gratitude to each of you from the bottom of my heart for showering me with love and blessings.”

In the video, he adds, “Thank you very much. On behalf of my entire KGF team, I can only say that we are all extremely grateful and that we wanted to provide you with a fantastic cinematic experience. I hope you are enjoying it and will continue to do so.” “Your heart is my den,” he wrote at the end of the letter.

To call Yash’s KGF: Chapter 2 a success would be an understatement. In India, the film has the biggest opening weekend. On its first day, it made a total of 53.95 crore. In less than a week, the film has reportedly grossed more than Rs 250 crore.

In addition to the KGF series, Yash has appeared in films such as Rocky, Kallara Santhe, Gokula, Thamassu, Modalasala, Kirataka, Lucky, Chandra, and others. 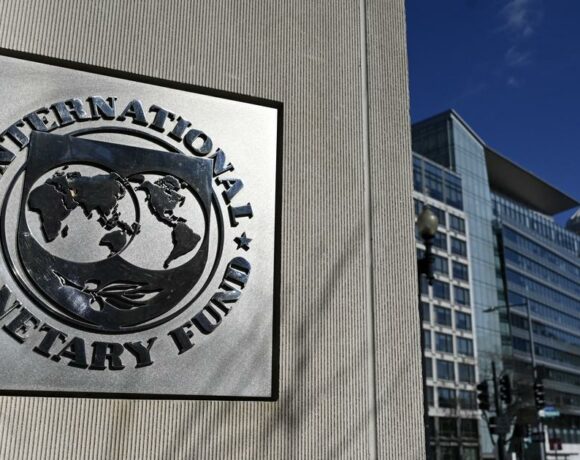