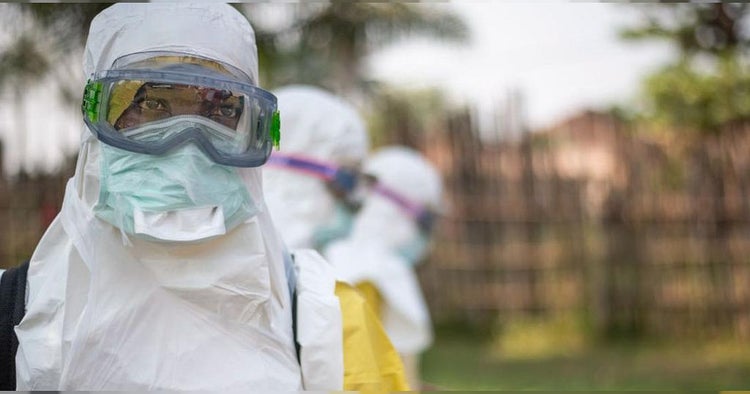 Unique Times June 13, 2019 0
A doctor, work in a medical NGO based in the Central Africa, has sought the immediate intervention of the International agencies and the medically-advanced western countries to fight the latest outbreak of Ebola, which has claimed as many as 1,400 lives in the Central African country of Continue Reading

Harsh Penalties for Homosexuality in Uganda

Unique Times February 26, 2014 0
The U.N. Secretary General Ban Ki-moon called on Uganda to pull back a law which imposes harsh penalties for homosexuality, warning that it could fuel prejudice and encourage harassment and violence against lesbian, gay, bisexual and transgender people. Ban has also stated his concerns to Uganda’s U.N. envoy, hours before Uganda’s President Yoweri Museveni signed […]Continue Reading