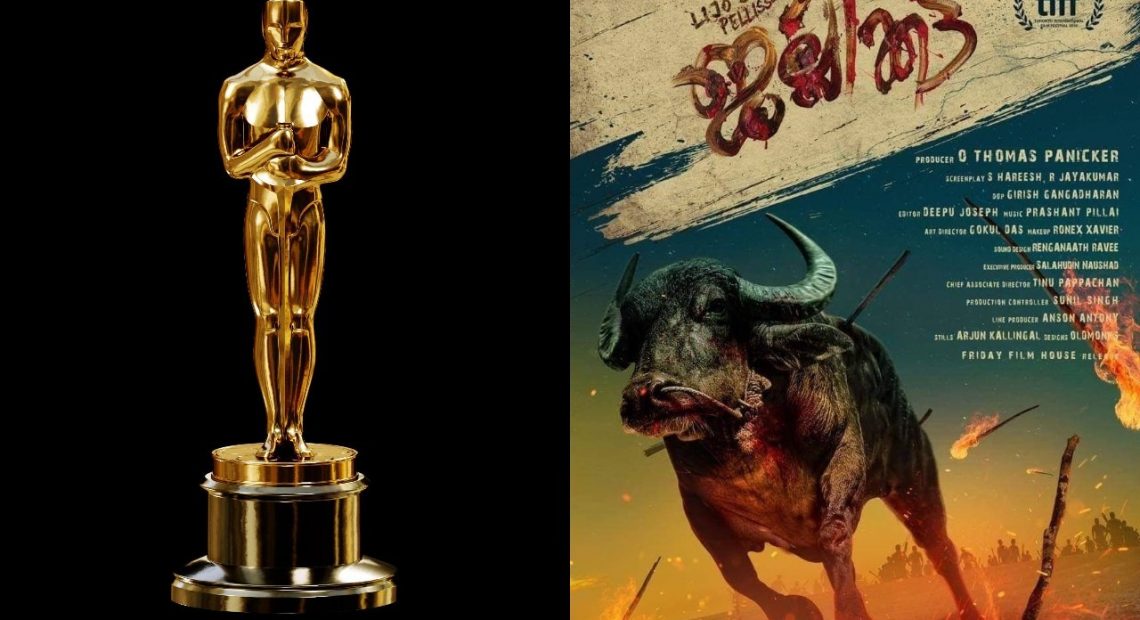 Jallikattu Out of Oscar Nominations

Unique Times February 10, 2021 0
Jallikattu, a Malayalam language film, which received high acclaim for receiving an official Oscar nomination for the 93rd Oscar awards is now out of the list. Lijo Jose Pellissery’s directed film Jallikattu, was released in the year 2019 and is based on the short story Maoist by Hareesh. Continue Reading