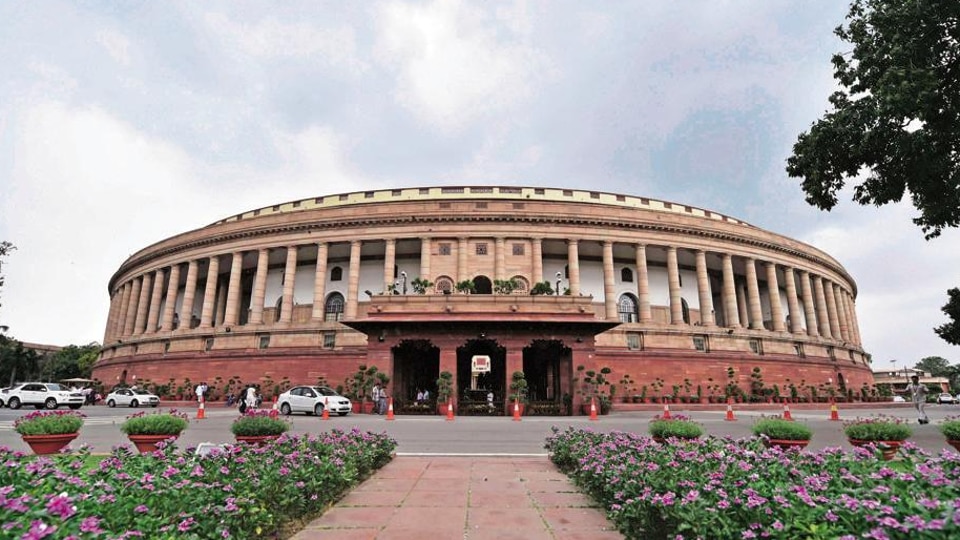 Unique Times July 25, 2019 0
The central government’s attempt to scrap as many as fifty eight old laws, developed during the British Era, with a single bill has invited serious criticism from the opposition in the parliament of the country. The opposition has criticised the centre for rushing through the bill. They have Continue Reading