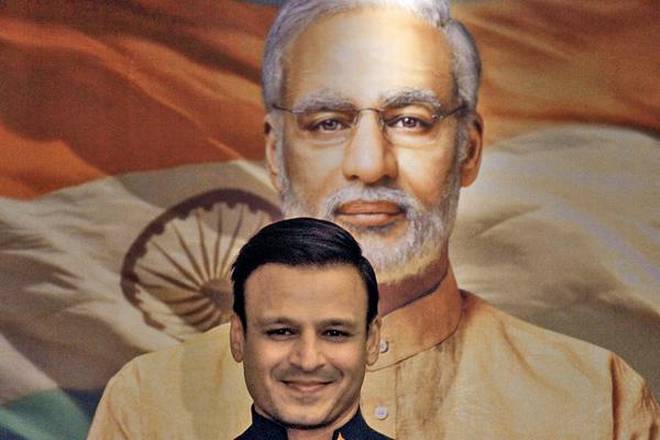 Unique Times May 3, 2019 0
A film based on the eventful life of Indian Prime Minister Narendra Modi is said to be released a day after the declaration of the result of the latest general election (that is, on 23rd May). Earlier, the Election Commission of India blocked the release of the film, as it found that it was Continue Reading