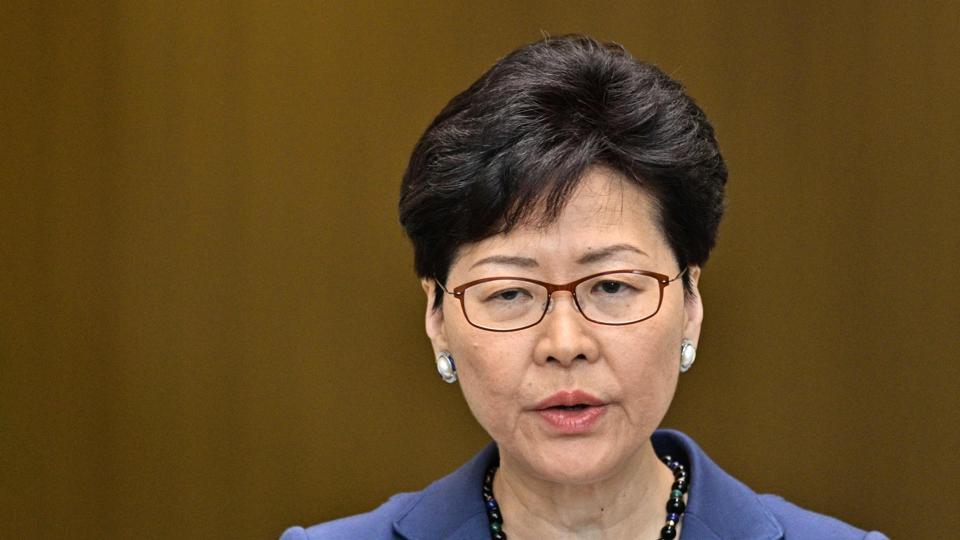 Unique Times June 15, 2019 0
In a bid to quell the protest that has been disturbing the region for last couple of days, the Hong Kong government has suspended the controversial bill against which several thousands have assembled in the streets of the region raising slogans against the ruling and its supporters in the Continue Reading