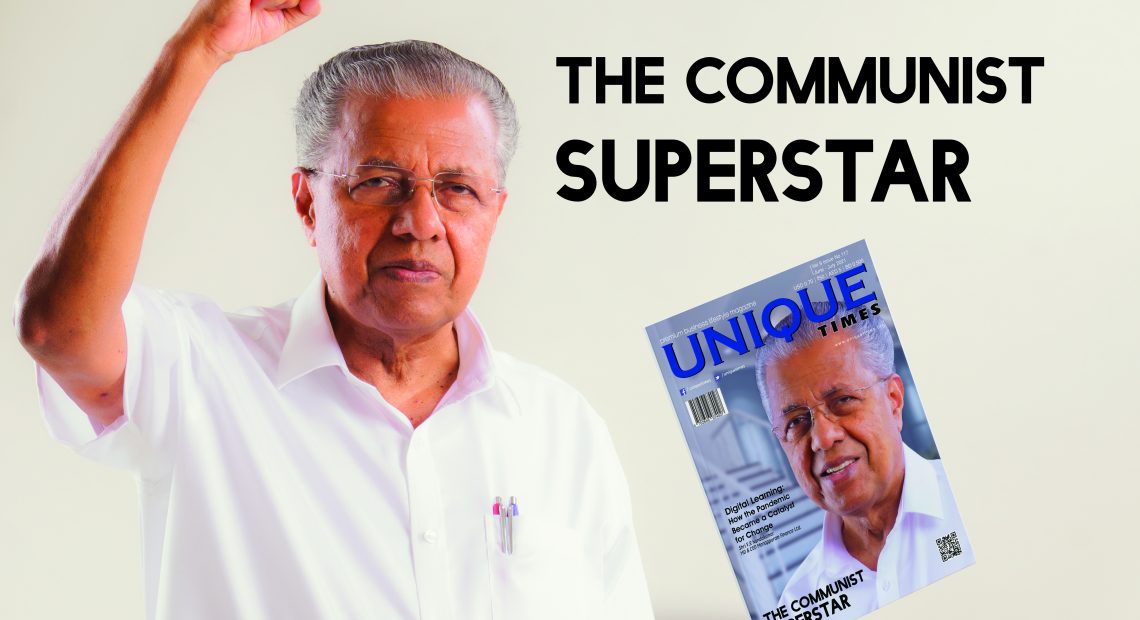 Unique Times June 16, 2021 0
On May 2, the state of Kerala witnessed an unparalleled and historic mandate for the Left Democratic Fund led by Pinarayi VijayanContinue Reading 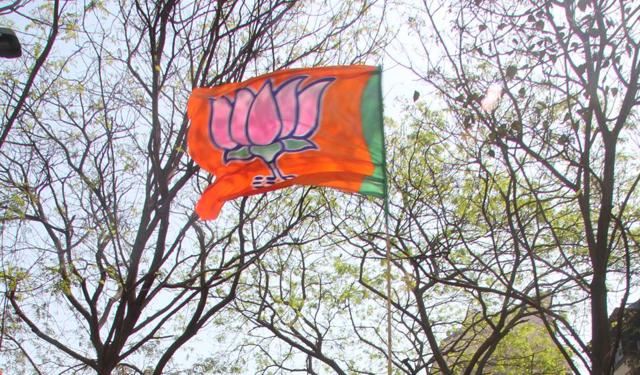 Vignesh SG October 2, 2019 0
The Saffron Party has established its strong presence in almost all states of the country by now. It is the party that rules the country. It is the single largest party in both the Upper House of the Parliament and the Lower House. It is a significant presence in each and every State Assembly in […]Continue Reading 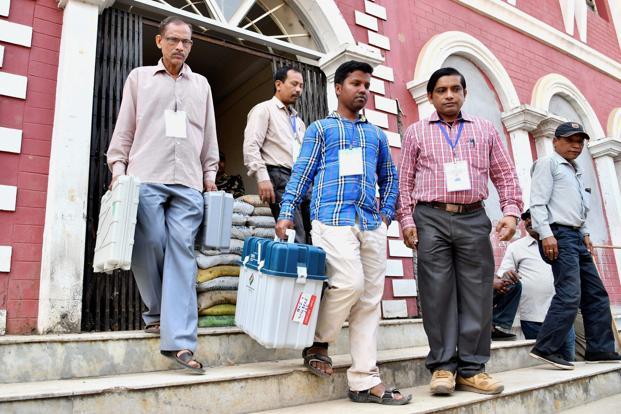 Unique Times February 19, 2018 0
The turnout in the Tripura assembly election, in which the ruling Communist regime is fighting their last battle in the northern soil against the saffron regime which is trying to shatter the leftist bastions, has marked a sharp declination, indicating that neither the communist regime nor the new arrivals have succeeded in gaining the confidence […]Continue Reading