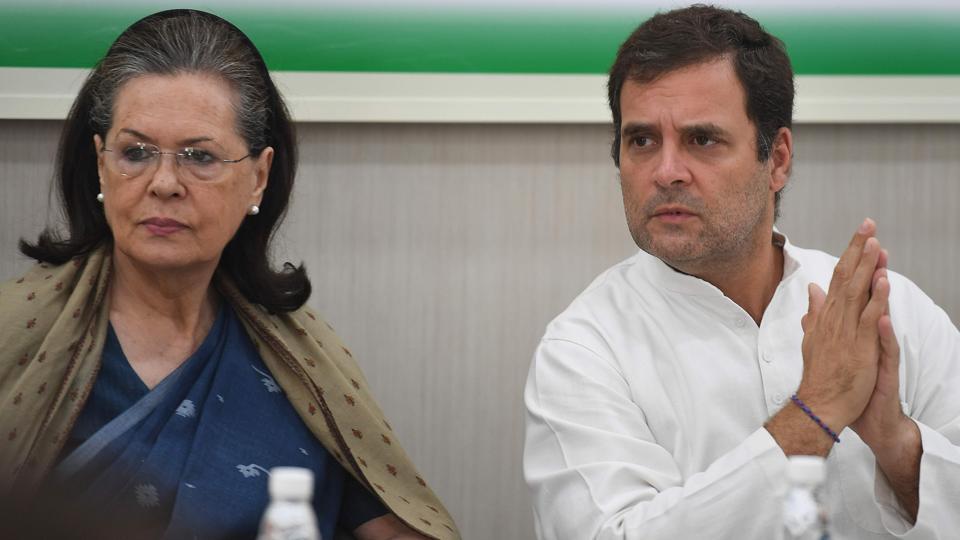 Former Congress president Sonia Gandhi has been elected as the new leader of the Congress parliamentary party Today – one of the powerful positions a Congress leader can hold.

As the president of the Congress parliamentary party, Sonia Gandhi has the power to select the new floor leader of the party in the lower house of the parliament.

The person who holds the position in the outgoing parliament is Congress veteran Mallikarjun Kharge – the senior Congress leader from the Indian state of Karnataka.

Mr Kharge is not likely to be retained as the floor leader as he is not a member of the lower house of the parliament.

In the latest General Election, the Congress leader has been defeated in his Gulbarga constituency by the BJP by a huge margin.

It seems that the opportunity to become the floor leader of the Congress in the lower house of the parliament may go into the hand of Rahul Gandhi, who has made up his mind to step down from the Congress president post.

The new Congress parliamentary party leader has thanked the voters who have supported the party in the recent General Election. 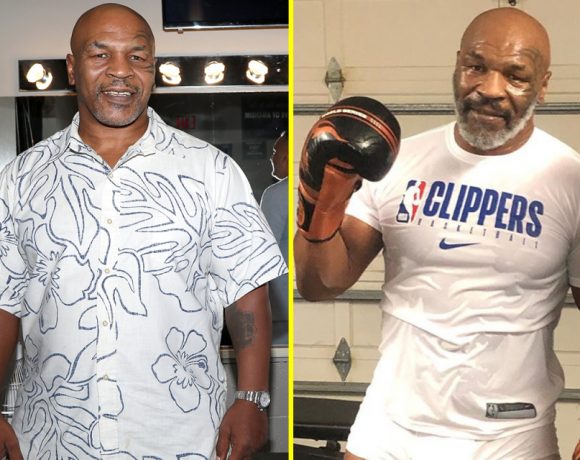