Ranjan Das, CEO and MD of SAP-Indian subcontinent died after a massive cardiac arrest in Mumbai in 2009. One of the youngest CEOs, he was only 42.

He was very active in sports, was a fitness freak and a marathon runner.

After his workout, he collapsed with a massive heart attack and died. He is survived by his wife and two very young kids.

It was certainly a wake-up call for corporate India. However, it was even more disastrous for runners.

The question arises as to why an exceptionally active, athletic person succumbed to a heart attack at 42 years of age.

What is the real reason?

Everyone missed out a small line in the reports that Ranjan used to manage with 4-5 hours of sleep.

In an earlier interview of Ranjan on NDTV in the program ‘Boss’ day out’, Ranjan Das himself admitted that he sleeps less and would love to get more sleep.

Young people (25-49 years of age) are twice as likely to get high BP if they sleep less.

Individuals who sleep less than 5 hours a night have a 3-fold increased risk of heart attacks.

What is ideal sleep?

In brief, sleep is composed of two stages: REM (Rapid Eye Movement) and non-REM. The former helps in mental consolidation while the latter helps in physical repair and rebuilding.

No wonder when one wakes up with an alarm clock after 5-6 hours of sleep, he/she is mentally irritable throughout the day (lack of REM sleep).

And if somebody has slept for less than 5 hours, the body is in a complete physical mess (lack of non-REM sleep), the person is tired throughout the day and immunity is way down.

In conclusion:
Barring stress control, Ranjan Das did everything right: eating proper food, exercising, maintaining proper weight. But he missed getting proper and adequate sleep, minimum 7 hours. That killed him.

Do not set your alarm clock under 7 hours.

Ranjan Das is not alone.

This is the What’s up message that is going viral now. It shows the importance of sleep in one’s life to be fit. In this techie world, this message is definitely an eye opener for the government, labour commission and the corporate. Particularly, as in most of the corporate companies the shift is in such way that the employee hardly gets the time for the so called “Ideal Sleep”.

Unique Times had already published in its last edition regarding this issue in the Sleep deprival – Health Issues….article written by Dr. Arun Oommen, renowned Neurosurgeon at Lakeshore Hospital and Research Centre, Kochi, India.

Check out the article………. 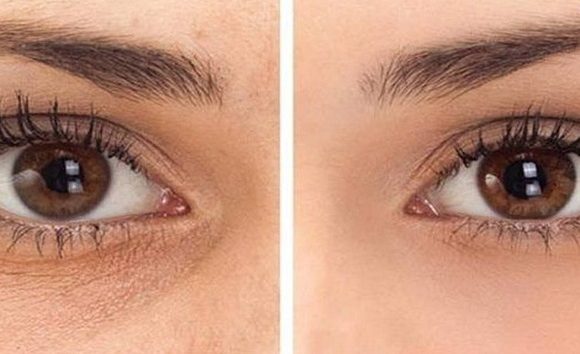 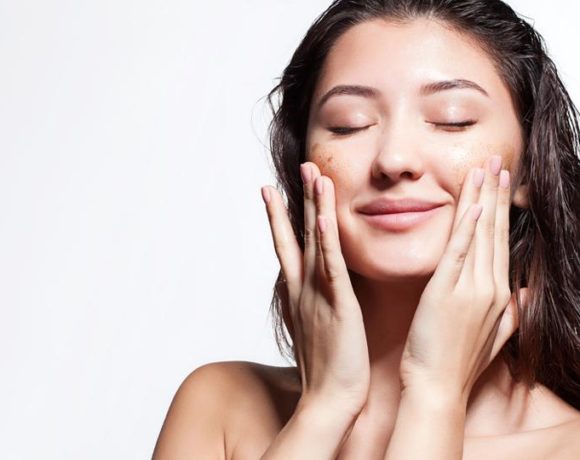