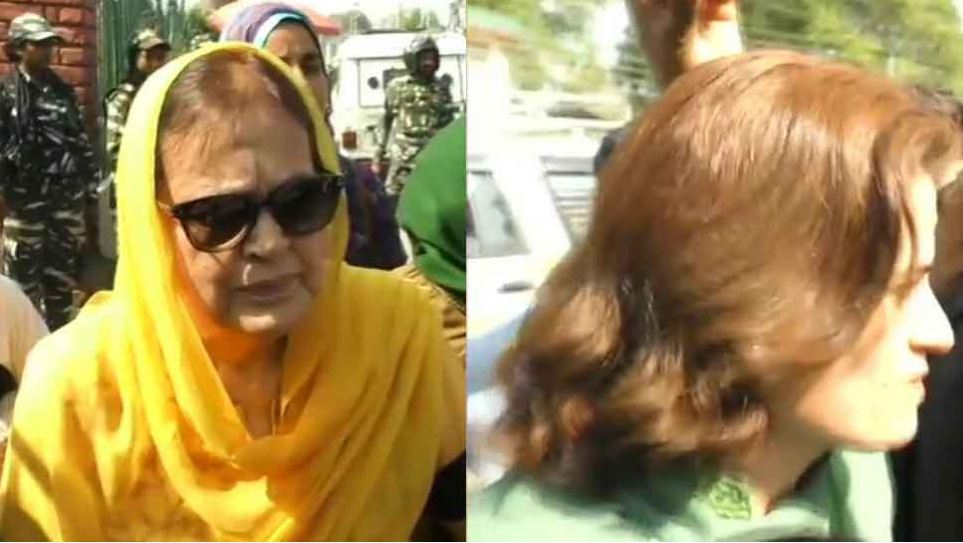 They were delayed on Tuesday during a protest at Srinagar’s Pratap Park against Centre’s revocation of Article 370 in Srinagar on August 5. As per the reports, Suraiya and Safiya are 13 among women protesters who were released from the Srinagar Central Jail.

They were released after they furnished a personal bond of Rs. 10,000 and surety of Rs. 40,000 each under section 107 of the Criminal Procedure Code along with an assurance that they would “maintain the peace”, according to reports.

Farooq Abdullah continues to remain in house arrest nearly three months after the abandoning of Jammu and Kashmir’s special status, his son and National Conference leader Omar Abdullah is housed at the Hari Niwas state guest house in Srinagar.