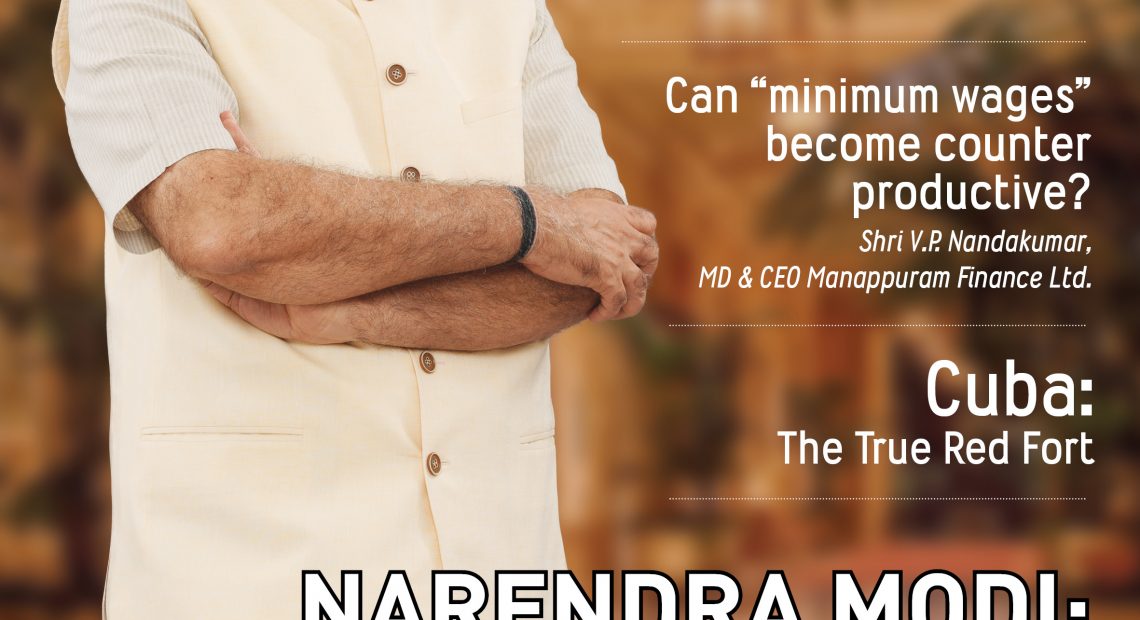 India is at present at a crucial juncture. Not any time in its nearest history, the country has come to this point. The coronavirus outbreak, which originated in China, is what that bothers the country – and the world – at this moment. As its proper solution is nowhere near, the ray of hope is still unclear. 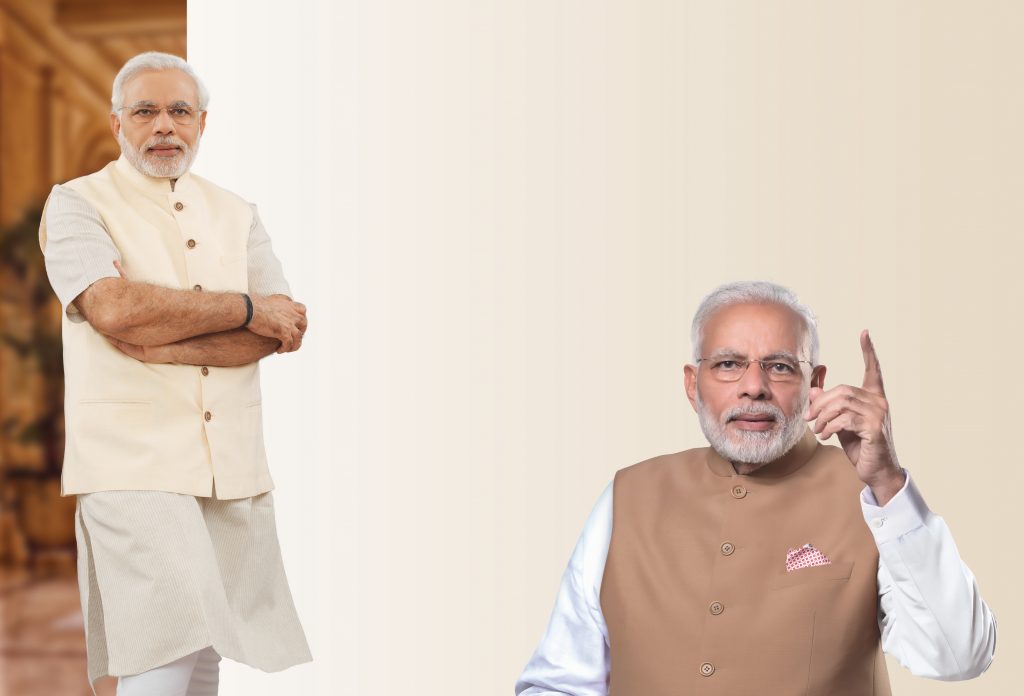 India is at present at a crucial juncture. Not any time in its nearest history, the country has come to this point. The coronavirus outbreak, which originated in China, is what that bothers the country – and the world – at this moment. As its proper solution is nowhere near, the ray of hope is still unclear.

Even in this situation, Indians have a confidence that many others across the world lack. It is that they are governed by a powerful and visionary Prime Minister. The people of the world’s largest democratic country admire the confidence shown by their PM to take the bold step of lockdown to contain the spread of coronavirus.

Though the 21-day lockdown was a shock to many, most experts, inside the country and abroad the world, consider the decision as inevitable. If the spread of the virus is not contained in this stage, it may not be possible in future.

India is at present in the right track. If the things progress in this direction, the country will see the emergence of the ray of hope soon.

The central government, under the leadership of Prime Minister Narendra Modi, is working day and night tirelessly to help the country overcome the present crisis. It deserves special appreciation for the dedication it shows to support its people.

A country like India, with a not-so-advanced health infrastructure, is highly vulnerable. Its vast population is another threat.

The country, however, proves that with a dedicated leadership at the helm the country is powerful enough to confront any crisis.

The package offers an insurance cover worth Rs. 50 lakh per person for government medical workers, a food support of 5 kg rice or wheat per family every month for next three months for 80 crore poor people, a hike in the MGNREGA wage, and many more.

It is his leadership experience which gives the PM confidence to handle this crisis. The country is very fortunate to have such a person at the helm at this situation.

Even certain world leaders have recognised and appreciated Indian PM’s effort to reach out to the world with support to tackle the virus outbreak.

Importantly, almost all South Asian countries have welcomed India’s emergence as the leader of the region in its effort to weed out the threat of this virus from the region.

It is the perfect movement to recall how correct the decision taken by the country during the 2019 general election – in which the PM’s party, BJP, was voted to power with an overwhelming majority – was.

There is no wonder that Mr. Modi is the first Prime Minister outside the Indian National Congress – which had been a dominant party in the country until the year 2014 – to win two consecutive terms with a comfortable majority.

Mr. Modi began his political career as an RSS activist. It was with the blessings of the right-wing organisation he joined the BJP. It took not many years for the leader to rise to the top of the political party.

He was the Chief Minister of Gujarat. He ruled the state from 2001 to 2014. It was considered as a glorious period of the state. The state achieved a huge economic growth during the period. His government received serious appreciation for the economic growth it achieved.

When he was projected as the Prime Ministerial candidate of the BJP during the 2014 general election, there was no surprise. As expected, under his leadership, the BJP uprooted the INC – which was struggling to escape from its tainted image.

His first tenure as the PM was eventful. He initiated several revolutionary steps – especially in the economic front. The demonetisation of the higher denomination banknotes of Rs. 1,000 and Rs. 500 and the introduction of the Goods and Services Tax were some of them. 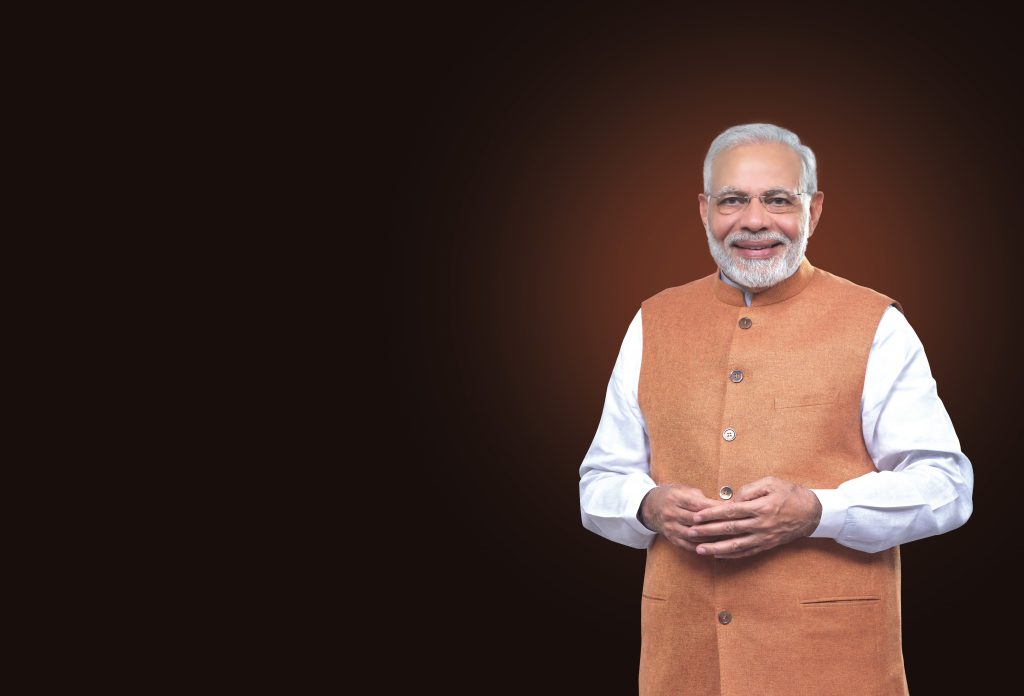 His return to power for the second consecutive term was rather impressive than the first. It was made even simple by the infightings between the opposition parties.

In the 2019 general election, he retained his seat of power and increased his party’s majority in the lower house of the parliament considerably.

The cancellation of the special status offered to the Jammu and Kashmir and the introduction of the Citizenship Amendment Act are the two major steps taken in this term. Both have attracted mixed responses.

Since the year 2014, India has achieved several commendable progresses – especially in terms of its relation with certain foreign powers like the US. It has improved its image as a promising global power.

In the economic front as well as in the defence front, the world’s second most populated country is now an unavoidable power.

It now plays a leadership role in certain multilateral organisations based in the Asian region like SAARC and BIMSTEC. It is at present not less than a regional hegemon. It is also an active member in various forums for global leaders like G20.

Indians owe its top leader for the successes their country has achieved since the year 2014 – since the BJP was inducted to the seat of power. 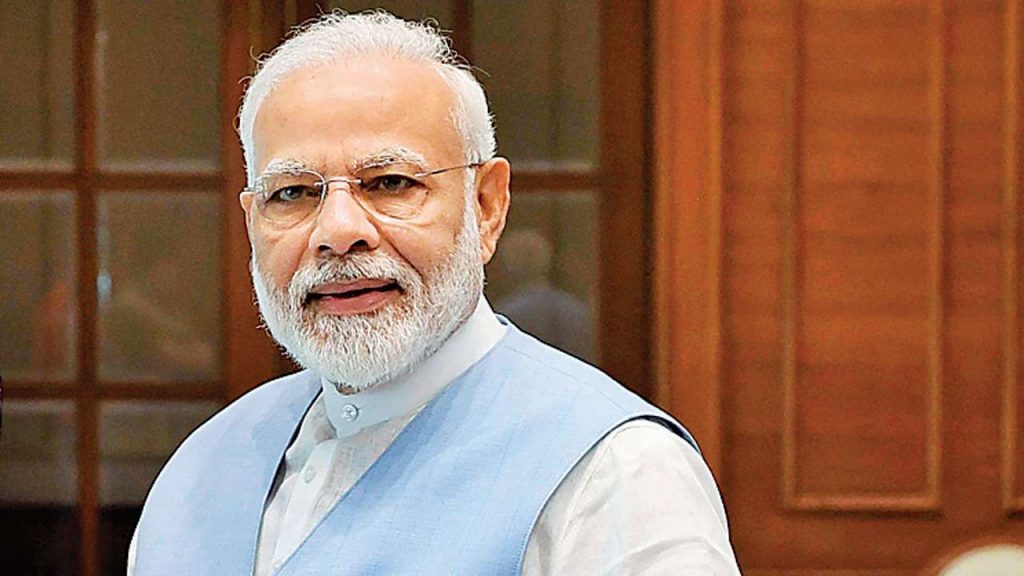 “A genuine leader is not a searcher for consensus, but a molder of consensus” – Martin Luther King Jr 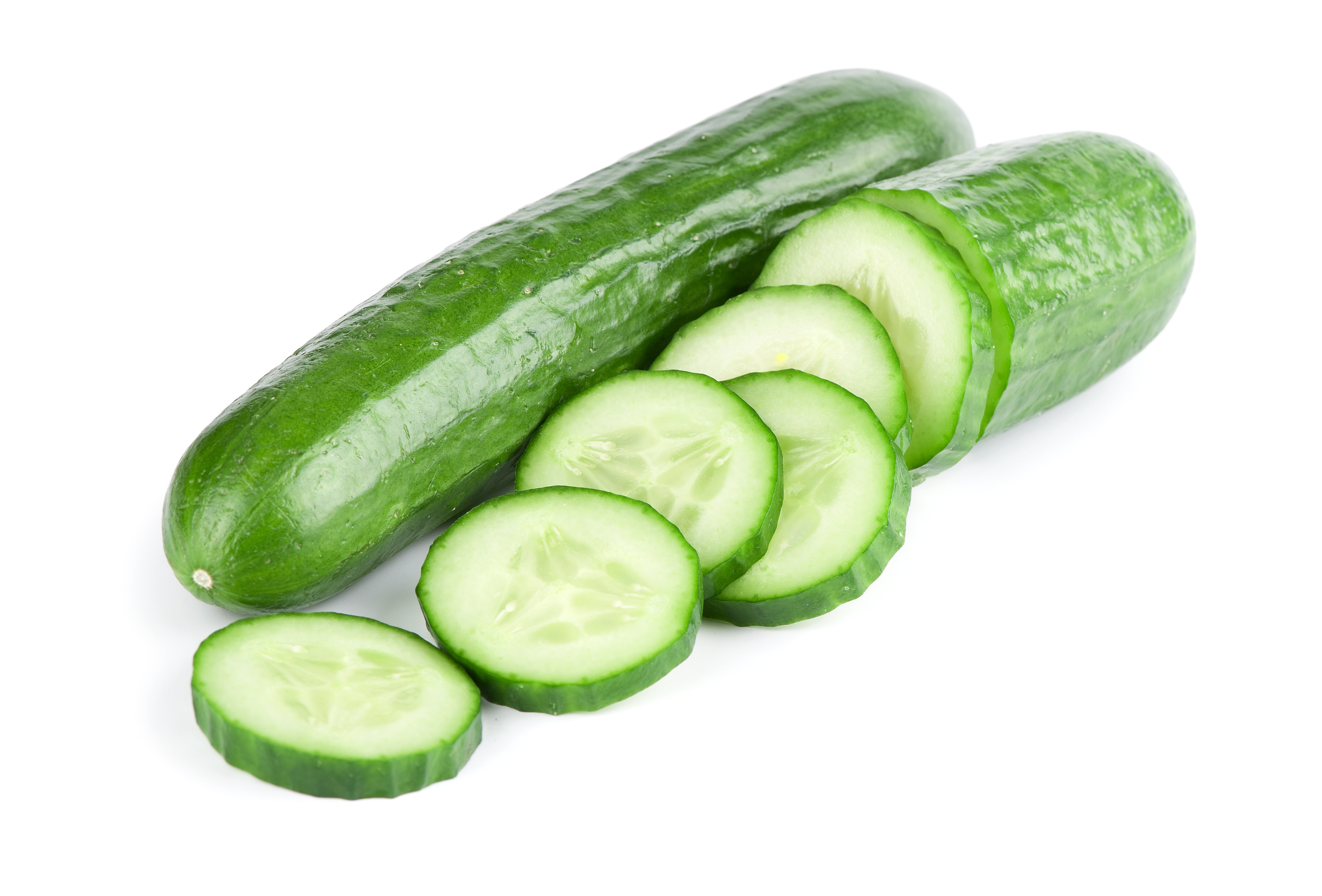