SANTHIGIRI ASHRAM: The divine spiritual-center of peace and equality

In this era of intolerance and violence, a spiritual center situated in the rural Kerala at Pothencode in Trivandrum district is wholeheartedly dedicating itself to propagate peace and equality.

Instead of forcefully insisting its followers to embrace peace by blindly following Vedas, it is guiding everyone irrespective of religion, cast or class for acquiring peace through service, ‘Karma’.

Showing respect and mercy to the co-inhabitants on the mother earth, the ashram concentrates its service in Three Pillers, including ‘Annadanam’, ‘Athurasevanam’, and ‘Athmabodhanam’.

Apart from the core services, it extensively contributes to the society through social, spiritual, welfare and cultural activities.

The Ashram was founded by Navajyothi Sree Karunakara Guru in 1964 as a charitable, non-religious, Organization to fight human sufferings. Guru taught his disciples the language of global peace, saying ‘the religion I believe is of Friendship, Brotherhood, and Truth’.

Presently, the Organization has nearly twenty branches, and is aggressively expanding its presence across the country; and its ideologies, even, attained acceptance in certain foreign countries.

Swami Gururethnam Jnana Thapaswi, Organizing Secretary of Santhigiri Ashram, has a leading role in the authorities of the Ashram. He is an eminent organizer, orator, writer, and social activist. He has extensively contributed in spreading Guru’s ideologies globally. For this purpose, he has visited USA, UK, UAE, Bahrain, Qatar, Russia, Malaysia, Singapore, Hong Kong, Germany, Italy, Brazil, Sri Lanka and many more.

Unique Times got an opportunity to do an exclusive interview with this spiritual leader.

Santhigiri Ashram is selected as a social and scientific research center by the Indian government. Kindly say some few words about this achievement?

“Innovation is the crux of any successful business”- K.V. Zakir Hussain 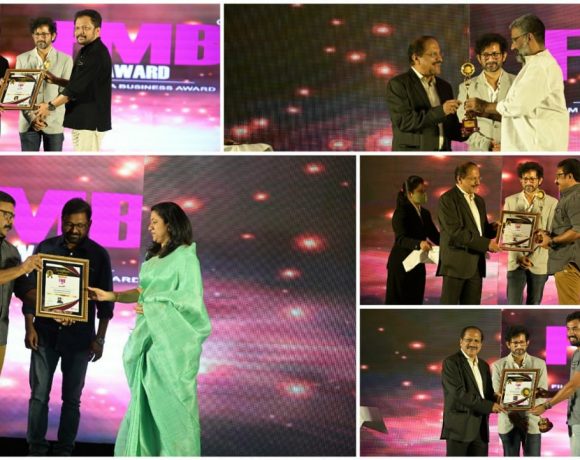