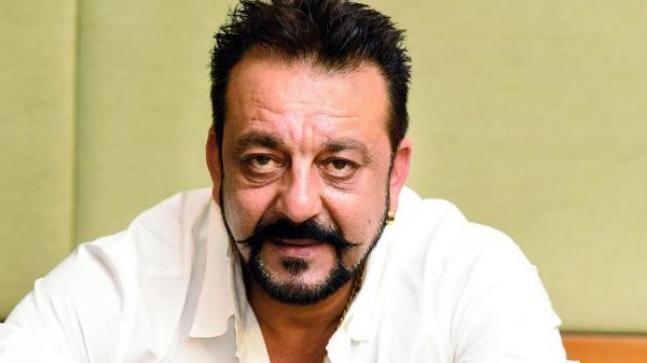 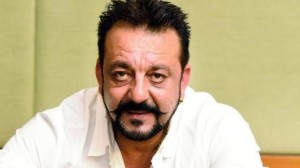 Actor Sanjay Dutt stated he will not talk part in politics or contest for the Lok Sabha elections. But said he was a complete supporter for his sister and former Mumbai MP Priya Dutt.

The rumor about me contesting for the Loksabha elections is not true. I stand with my country and in full support for my sister @PriyaDutt_INC. I urge everyone to come out in maximum numbers and cast their vote for our nation! 🇮🇳 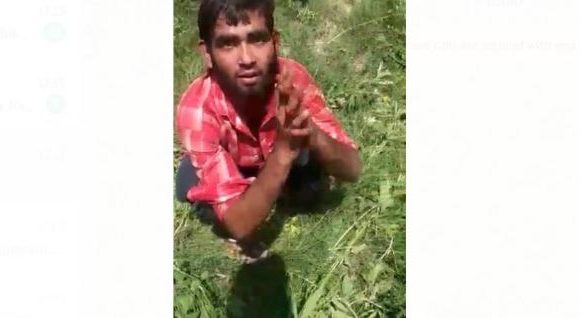 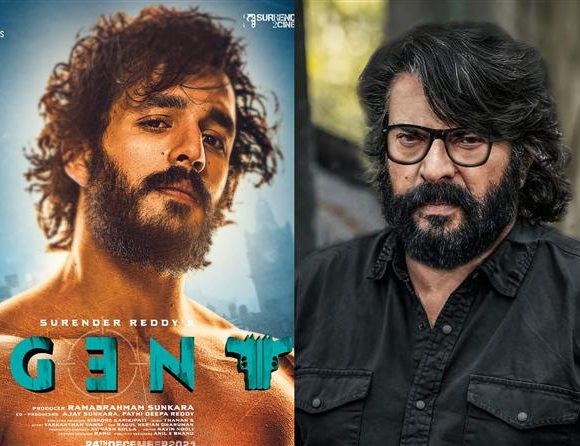 Mammootty in Telugu again, this time in Akhil Akineni’s ‘Agent’; Star went to Europe for the shoot