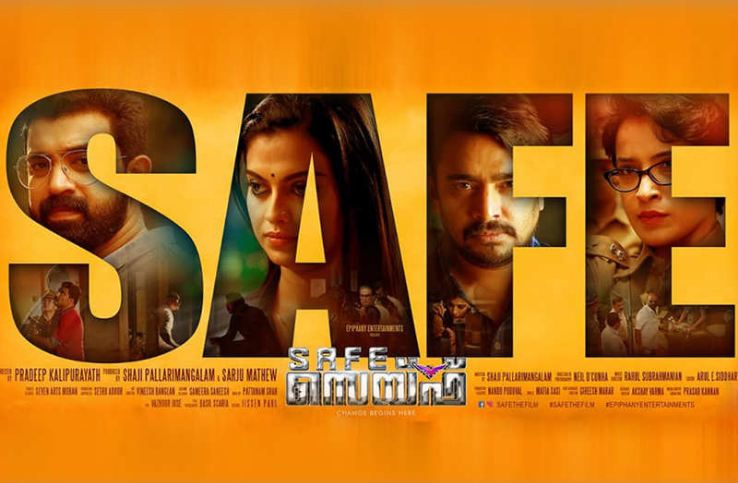 Vaanavillen, song from the movie Safe which was released on social media, is a soft romantic number, contradicting the serious nature of the movie. Safe is a thriller about the issue of the safety of women and children in society. The fil features Anusree, Siju WIlson and Aparna Gopinath. Anusree will be seen playing the role of a social activist name Arundhati, while Aparna portrays a cop.

The lyrical video shows some lovey-dovey moments between the lead pair of Anusree and Siju. The soft romatic number was composed by Rahul Subrahmanian, and is crooned by K S Harishankar. The film is directed by debutant Pradeep Kalipurayath, is set to release on late September. 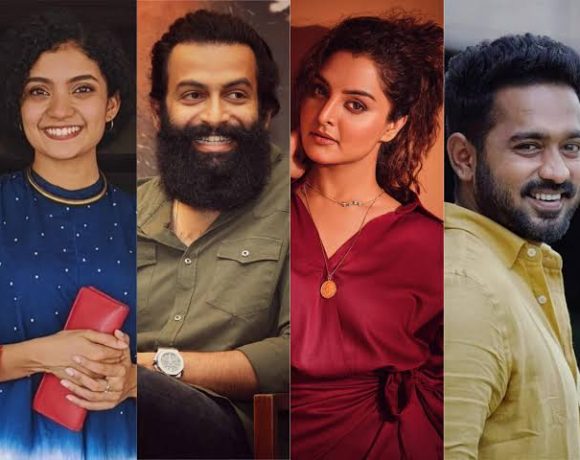 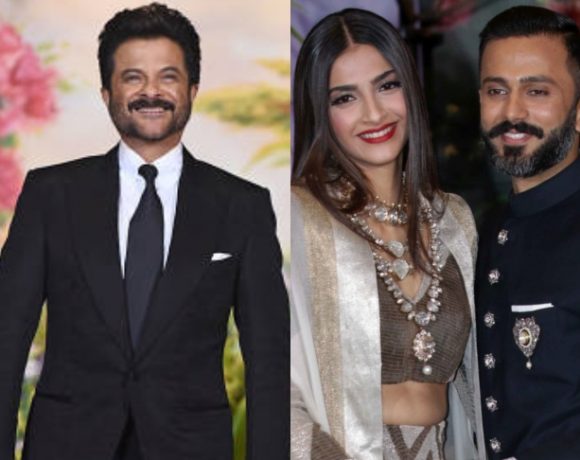 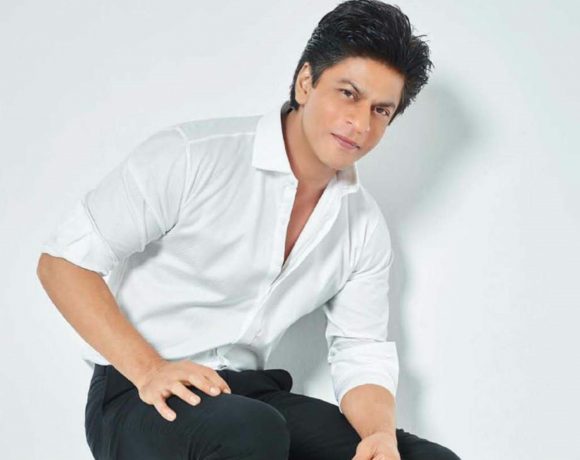