The Justice A K Roopanwal Commission report, which enquired the unfortunate incident of Rohith Vemula’s suicide, has reached an unexpected conclusion that no one –neither the university administration nor the political leaders- was responsible for the suicide of the research scholar. The Dalit student’s suicide triggered national wide uproar last year. The persistent unrest organised by the leftist and Dalit organisations prompted the central government to set up the one-member judicial commission headed by A K Roopanwal. Citing the report, the Human Resource Ministry has claimed that no action is required of those people implicated in the case. The report has invited wide criticism from among the student community itself. Some allege that there is no clarity in the report. There is a general feeling among those who are not happy with the findings of the commission that the commission was very enthusiastic about finding the caste -whether he belongs to SC/ST community or not- of the deceased rather than enquiring whether the suicide of the student is related to any activities of the university administration or the political leaders. Noteworthy, the commission has recommended that the university should create a proper petition redressal centre, counseling centre, academic assistance centre and anti-discrimination centre. The concerned government authority has assured that they will try their best to implement the recommendations. It is learned that the authorities are very particular that these kinds of incidents should not happen in the future. 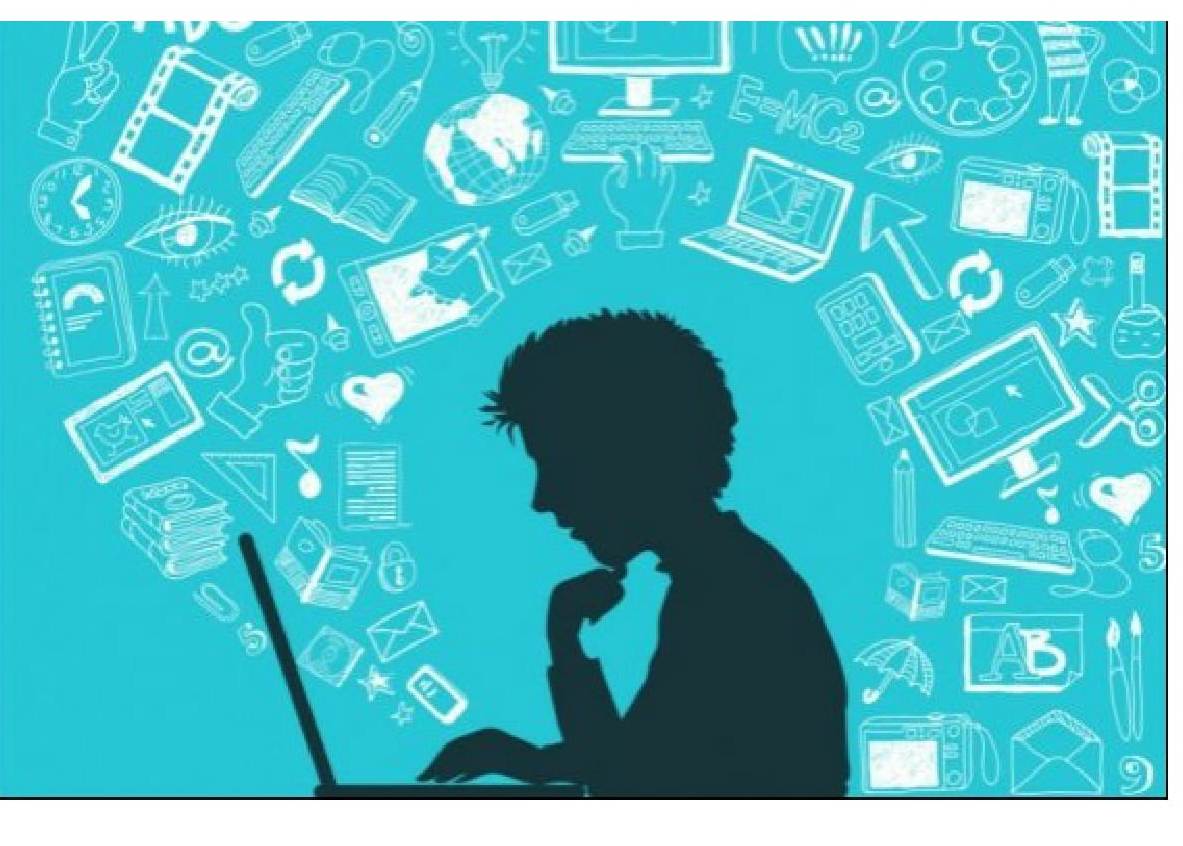 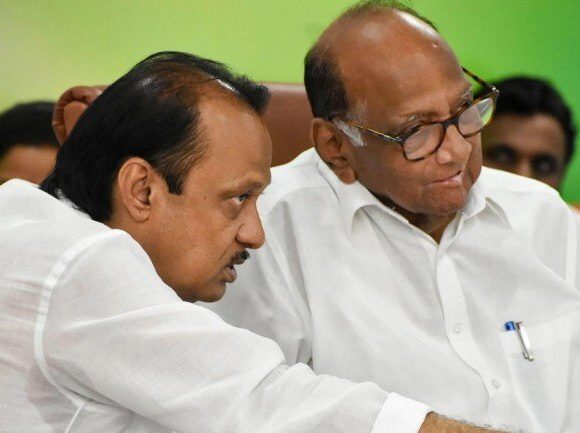