Former Secretary of State Hillary Clinton’s lead has fallen against leading Republican presidential candidates in three states, Colorado, Iowa and Virginia and finds herself in a close race with US Senator Rand Paul of Kentucky. Every Republican candidate effectively ties her in Colorado as well as in Iowa. It is observed that the entire Grand Old Party is stepping up against her. It is also pointed out that her email controversy which erupted in March while she was America’s top diplomat has led to fewer votes for her. This email controversy is opening doors to candidates to give Hillary Clinton bad numbers on trust and honesty. Hillary Clinton was down from Paul in Colorado by 44 percent to 41 percent and 43 percent to 42 percent in Iowa. Of the three states, Virginia seems to be the friendliest towards Hillary Clinton where she won by 47 percent. 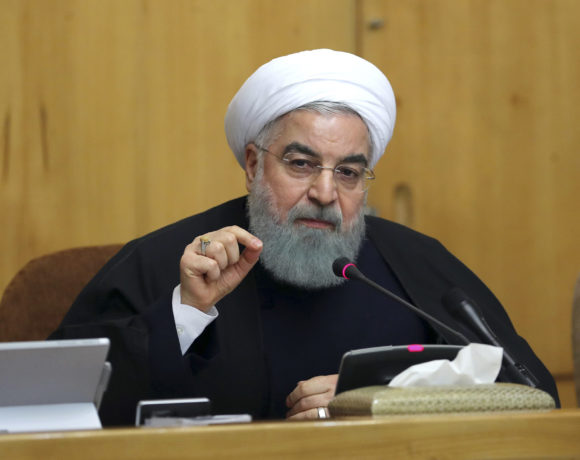 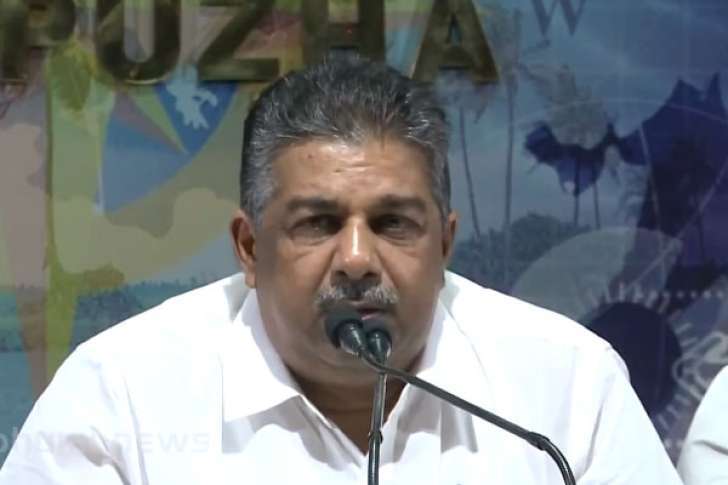