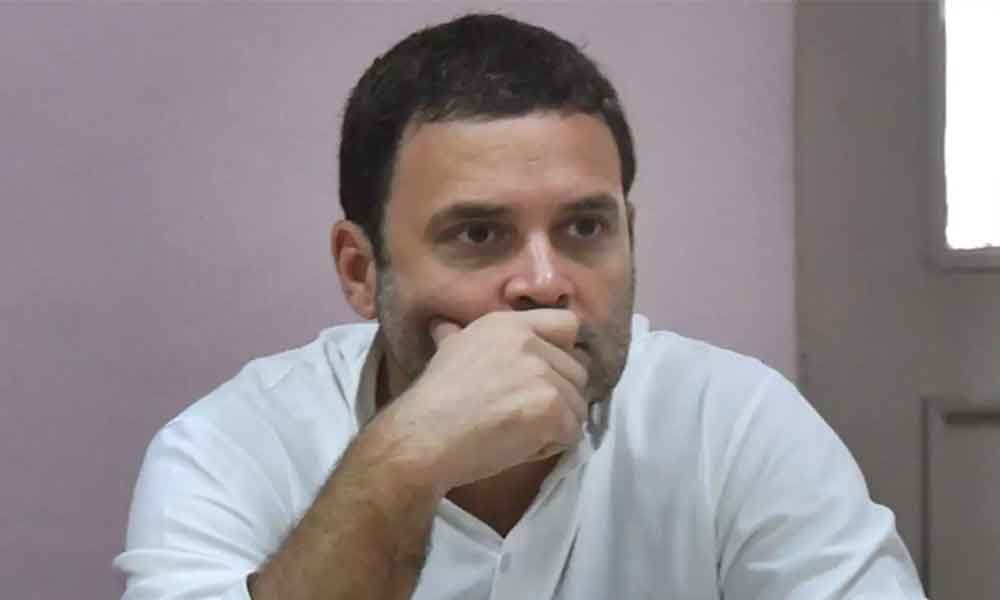 A political expert warns that the Indian state of Rajasthan and Madhya Pradesh, where the Congress rules with the support of a slender margin like that of the defeated coalition government in Karnataka, may follow the path of the southern state.

Like the case of Karnataka, in these two states also, the infightings in the party are in its peak. In several occasions, in the recent past, it has even escalated from bad to worst.

Actually, the trend is same with other states also. Kerala is where the party is most powerful now. Here also, the trend is the same.

Unfortunately, the Congress has not yet put any serious effort to address the crisis. In reality, the crisis the grand old party is facing now is the natural outcome of its inability to develop a generation of leaders and workers who are highly loyal to the party and for what the party stands for.

It is high time for the Congress to think about this matter. 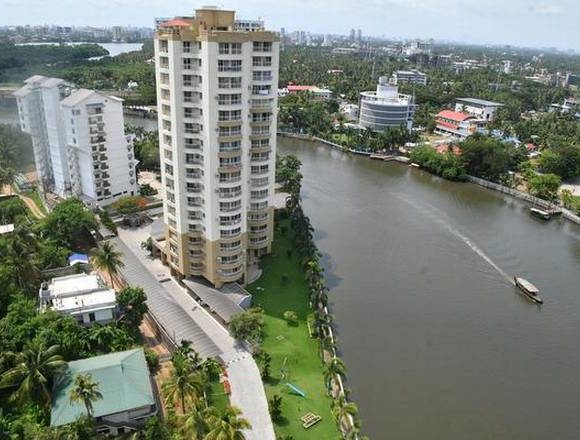