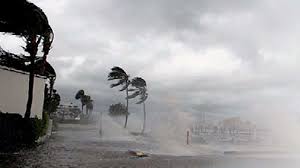 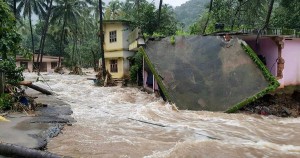 Continuing rainfall has created serious havoc in several northern districts in Kerala, including Kannur, Kozhikode, Palakad, Malappuram, Kasargod, apart from the hilly districts such as Wayanad and Idukki.

The shutters of several dams located in the aforementioned districts have been raised due to the uncompromising rainfall. At present, tens of thousands of people have been shifted to the temporary shelters opened by the government authorities. 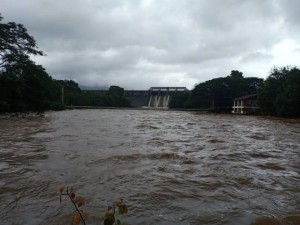 The central and state governments have provided all possible supports to the victims as well as the vulnerable people. The nation and state disaster management authorities, state and central government officials, and, even, Indian army personals have been deployed in the affected regions.

Meanwhile, the Kerala government have called off the official Onam festivities on the wake of the unfortunate natural disaster.

Many of us are still unaware how grievous the situation in some affected districts is. The fact is that this is the first time the state has experienced such a serious rainfall in the last ninety-three years. 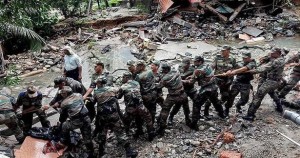 It is definitely not appropriate to celebrate our greatest festival when our state and its people go through a tough time.

Let’s celebrate this Onam in a different way. Let us offer our helping hands to our fellow beings. Let’s us pray for them and serve them. 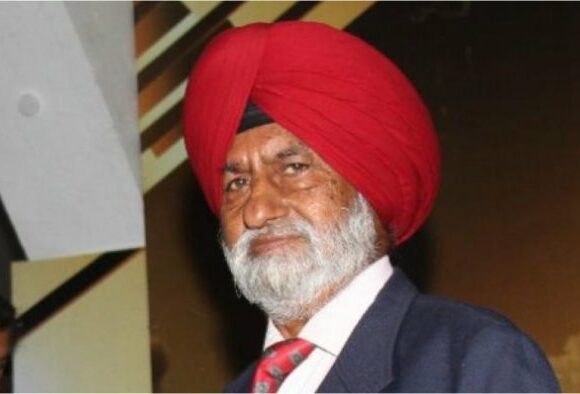 June edition of Playboy to be removed from stands 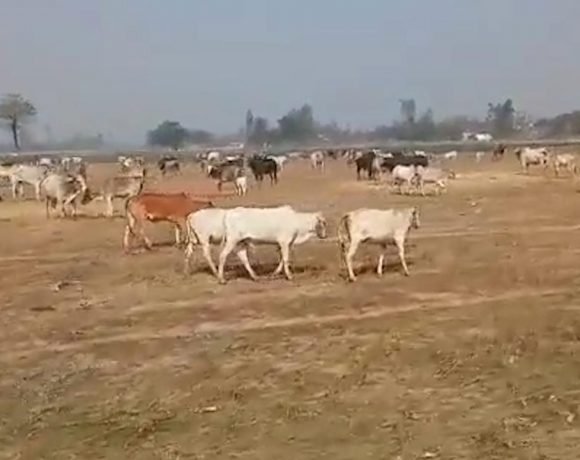