Pope Francis, in an annual ceremony held to remember the hundreds of innocent people murdered by the Italian mafia, made a solemn plea for mobsters to change or else “end up in hell”.

The mafia continues to plague much of southern Italy: just on Monday, a four-year-old boy was shot dead, along with his mother and her boyfriend, near the southern city of Taranto in a suspected mob hit.

At the end of an emotional ceremony in Rome in which the relatives of those murdered read the names of about 900 innocent mafia victims, the pope said the mafia “has no pity even for a child”.

“You have power and money now from much dirty business and many mafia crimes – it is blood money and blood power, and you can’t take it with you to the afterlife,” Francis said in a Rome parish church packed with almost 900 relatives, many of whom held pictures of their slain loved ones.

“Men and women of the mafia, please change your lives. Convert. Stop doing evil … There’s still time to stay out of hell. That’s what’s waiting for you if you stay on this path.”

Francis’s words recalled those of Pope John Paul, who in 1993 angrily called on mafiosi to “repent, because one day you will face the judgment of God”.

The pope’s stand is important because, according to investigators, mob bosses often seek to establish close ties to local priests as a way to show that their authority is recognised even by the Church.

It is the first time a pope has attended the annual event – now in its 19th year – which is always held on the first day of spring “as a sign of hope and rebirth,” said Turin priest don Luigi Ciotti, who founded the anti-mafia group Libera, which organises the ceremony.

“My mother lost her life in the name of democracy, in the name of freedom, and for her commitment to civil society,” said Viviana Matrangola, the daughter of Renata Fonte, a city council member in the small southern town of Nardo who was shot to death by the mafia in 1984.

Organised crime controls almost all economic and criminal activity in Calabria, Sicily and parts of Campania and Apulia, and it has greatly extended its influence in Rome and Milan in the past two decades.

Italy’s main crime groups – Sicily’s Cosa Nostra, Calabria’s ‘Ndrangheta, and the Camorra from around the southern city of Naples – have a joint annual turnover of 116 billion euros, according to a United Nations estimate.

The mob continues to use violence and threats to keep its grip on the territory. Threats against local government officials have risen 66 percent since 2010, when the figures were first collected, according to a report published on Friday.

The most popular means of intimidation used by the mafia is

setting fire to officials’ cars, while threatening letters – also by Facebook or email – is the second most common method.

Forty one local administrators have been assassinated by the mafia over the past century, said Avviso Pubblico, the anti-mafia group that collected the data, and 243 city governments have been dissolved for organised crime infiltration since 1991. 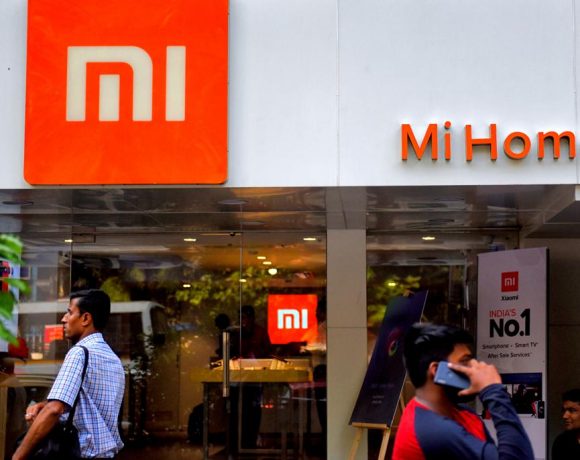