It seems that the Patidar community is not satisfied by the ten percentage reservation provided for the economic backword people of upper class community. Earlier, immediately after the announcement of EBC reservation, a Patidar leader reportedly announced that the government is trying to offer another lollipop. Now, young Patidar leader, Hardik Patel, who has been in jail for at least eight months on seduction cases, in a written statement to the court, asserts that he will continue to fight for the Patidar community across the state. Anyway, interestingly, the eight-month-long imprisonment has seemingly taught him the relevance of the democracy and the democratic agitations. Notably, in his statement he consciously highlighted the democratic agitation, saying he will continue to fight for the people through democratic ways. Meanwhile, he reportedly asserts that he will not ignite in any violence or violent agitations in the state any more. It seems that the state and the public attorney are not convinced with his claims. The public prosecutor consciously asked some more time to express his mind on the bail plea. Earlier, a session court of Gujarat had rejected the bail petition of the young Patidar leader. Subsequently, he moved the petition to the higher court. Now, Gujarat high court is hearing the case. It is learned that advocate Zubin Bharda is representing for Hardik in the sedition cases registered by state government 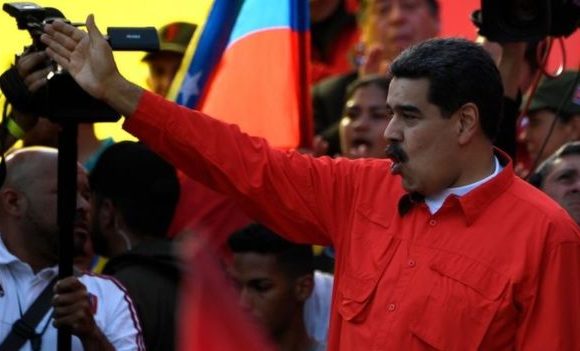 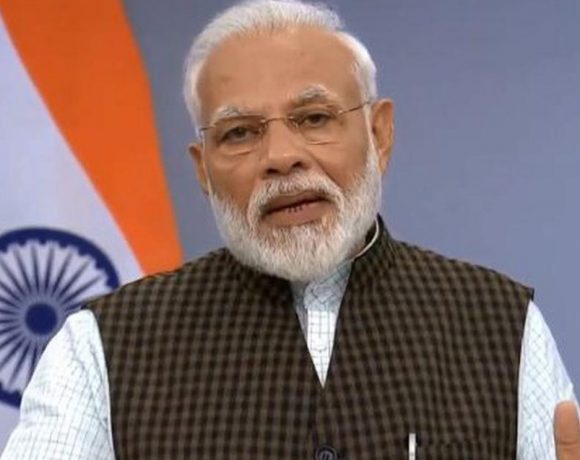