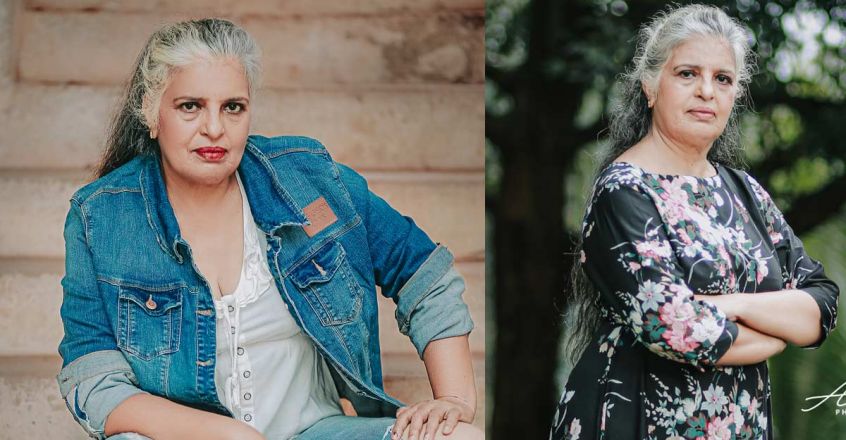 Rajini Chandy actress and former Bigg Boss contestant has left everyone numbed with her latest makeover photoshoot. The actress, who is often seen draped in saree or casuals, has got a sizziling makeover in her recent photoshoots.

The 68-year-old actress was looking marvelous in ripped jeans and a denim jacket in a picture while she looked classy in a dress in another set of pictures. Along with fans, Rajini’s former Bigg Boss housemates are also stunned with the amazing makeover of their beloved ‘Ammachi’. 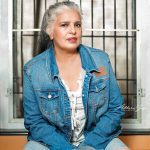 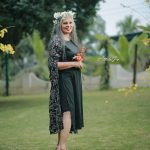 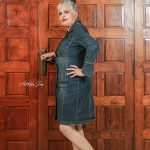 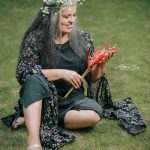 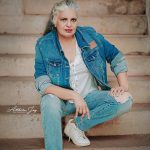 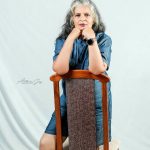 Oru Muthashi Gadha fame Rajini Chandy became a household name after taking part in the 2nd season of ‘Bigg Boss Malayalam’. The 68-year-old actress wished to prove to the audience that age is just a number. However, the actress got eliminated in the second week after getting nominated by the other contestants.

After the show, Rajini was criticized for one of her comments against co-contestant Rajith Kumar. Later she apologized for the same. 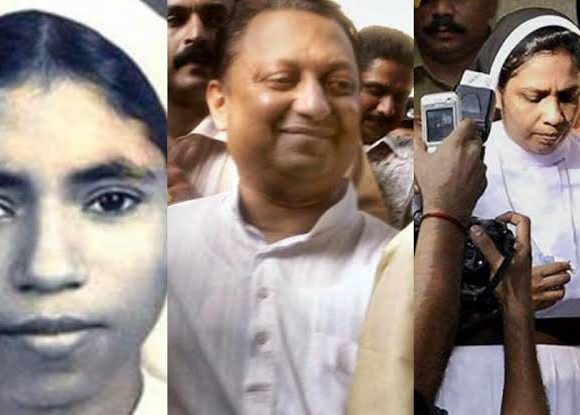 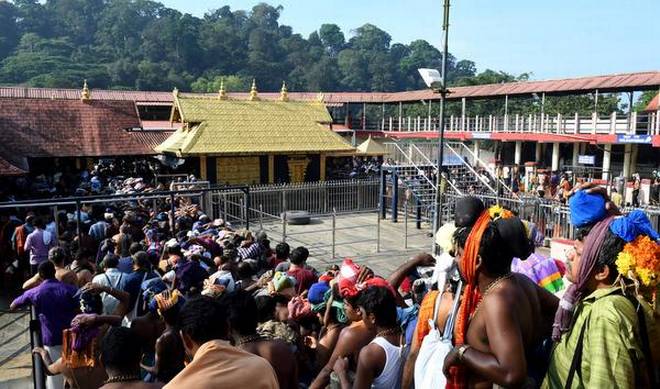