World leaders unanimously agree with one thing, though the term they love the most is ‘disagreement’, that the world is under the clutches of a serious environment crisis. Unfortunately, people are still ignorant about this huge issue. Why?

The prime reason is simple. The world population is not properly informed about the impending disaster. In short, people literally do not know the gravity of the situation.

A few years back, in the city of Paris, a colourful event happened. That was the Paris Climate Treaty. Several world leaders participated in the event. Most of them agreed with what the treaty put forth. The leaders signed the treaty developed during that function.

The event was organised to discuss the sensitive issue of climate change. The agreement reached during the event demanded the participant countries to take several measures to contain the threat of climate change. It included the demand for the reduction of carbon di oxide in the atmosphere.

Several years have passed since the event. Unfortunately, still today, most of the goals set during the conference held in Paris remain unimplemented.

It seems that the present generation is more sensitive than the older in the matter of environment.

In the recent past, Europe has witnessed the emergence of a climate movement in connection with the issue of climate change.

It was a young girl from Sweden, Greta Thunberg, who triggered the student movement for environment in the European continent.

It is high time to create a global policy to fight the issue of climate change. To see it materialised, the world sh0uld first erase its borders, as this is not the issue concerning a particular country but the one concerning the entire world. 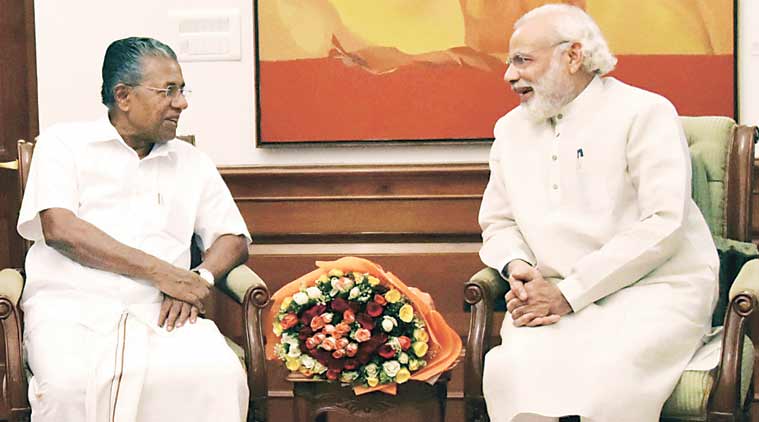 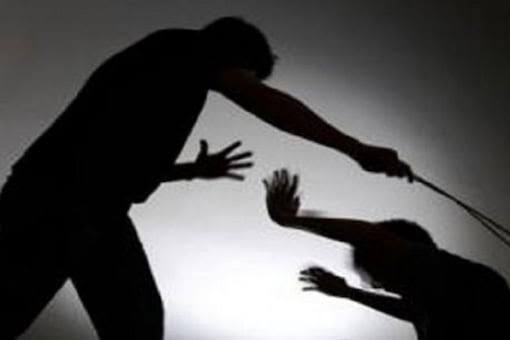