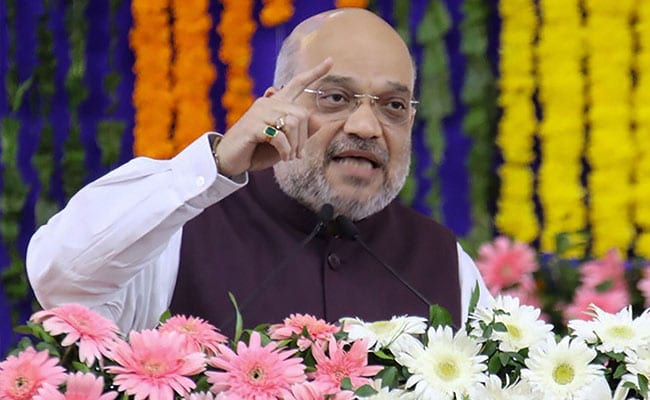 Union Home Affairs minister Amit Shah has pitched for the ‘One Country One Language’ policy. Interestingly, the big statement has come on the day the nation celebrates Hindi Diwas. That clearly means what that language is. It seems that the most powerful minister of the country wants to make Hindi the single official language of the country.

The move is likely to witness severe opposition especially from the southern states which share an emotional connection with their local languages.

Earlier, for the same issue, the South Indian state of Tamil Nadu launched a severe political battle against the union.

The states, like Tamil Nadu, Kerala, Andhra Pradesh, Telangana and Karnataka, are likely to oppose the idea severely.

Not only in the south, but in the other regions of the country also the idea is expected to face opposition. The union may find it difficult to convince the people of that part of the country about the importance of having a single national language for the entire country different from their local languages.

Several politicians have already expressed their opposition to the idea presented by the BJP strongman, who is popular for his aggressive policies.

Some even see it as an attack against the country’s highly respected unifying concept of ‘unity in diversity’. 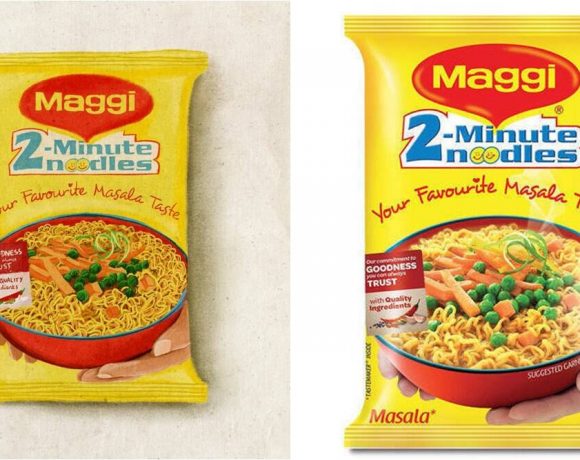 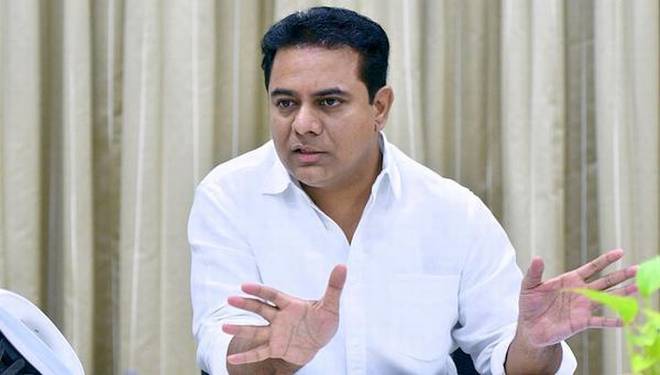