Nikitha Narayan Miss South India first runner up, who is an actress spoke to our correspondent Jebitha about her dreams, new projects and personal life.

What is your earliest memory? Tell me how you entered film fraternity.

An online star hunt was conducted for selecting actors for lead roles for the Telugu movie – “It’s My Love story”.  Since I was already into professional modeling and a pageant winner, I felt that the next logical step in my career would be movies.  However, I was focused on completing my graduation before doing anything else.  My PR Manager helped me set up an audition for the lead heroine’s role in this movie, and I was successful in bagging the role.

Tell me about your family  and their support in your career?

I am proud to belong to a close-knit family that is open and friendly.  Every member of my family have always supported each other. My parents have played the role of a friend, guide, mentor and coach in all the decisions I have taken in my life, including my career. My father is an advertising and corporate communications professional, while my mother is a qualified Interior designer who opted to be a home maker. My sister is currently in her 2nd year of Pre-University.

Who had the greatest influence on you during your childhood?

No one in particular, but my parents definitely played a huge role in influencing my thoughts, action and behavior.

As a child, what did you want to be when you grew up?

This may sound quite difficult to believe, but when I was around 5 years old, I would dress up in different costumes and act like all those gorgeous models sashaying on the ramp. I would be glued to the TV set watching Miss Universe/Miss World contests.  Over the years, I acted in a few TV commercials, and liked the experience.  However, as I grew up, I was clear that I would focus on my studies for a good career in the corporate world. I now have the best of both worlds  an exciting debut in “It’s My Love Story” and have already been placed in a prestigious brand like Facebook!

Tell your experiences of the first film?

It has been a hugely rewarding experience, acting in “It’s My Love Story”. You know, there are a lot of similarities between the corporate and film world – traits like hard work, focus, determination, patience, perseverance, a positive “Can-do” attitude and teamwork.  I have been very lucky in having a highly educated and qualified team supporting me during the making of the film.

I realized the blood, sweat and tears that it takes to just get a single shot right. Sometimes, we would shoot for many hours for a single shot lasting a few seconds. “Getting it right” is something that I learnt in this fascinating industry.

Who had greatest impact in your life?

Models-turned-actresses like Aishwarya Bachhan, Sushmita Sen and Bipasha Basu are some people whom I admire for their transition. Successful entrepreneurs from middle-class families who have fought against all odds and become celebrated icons  like Suhas Gopinath are also a huge source of inspiration to me.

You came to film fraternity through fashion. Tell me something about your past?

My first brush with stardom was when I won the Miss Fresh Face of Hyderabad pageant in 2009. This was followed by being adjudged as the runner-up in Hair-O-Max Miss South India contest in 2010 along with many sub-titles, and finally debuting in “It’s My Love Story” in 2011. The fashion industry helped me get an idea of what it’s like to perform in front of a large number of people. It taught me the importance of style, poise, grace and elan and remaining cool under pressure. These characteristics have helped me to enter and adapt quickly to the very demanding film industry. While the fashion and film industry are both glamorous in their own ways, they are very different.

Whether you have faced any negative experience in Fashion and Film Industry?

While there are many horror stories in every sphere of one’s life and career, I have been fortunate not to have had any bad experiences. I believe that it takes all kinds of people to make up this world and therefore we have to adapt to the ways of the world, without compromising our values and ethics.

Tell us frankly about your first love?

I guess I can answer this question probably a year from now! Difficult as it is to believe, I’ve been too focused on my studies and career to have a love interest! Now, I’m single and ready to mingle!!

You’re beautiful and smart do you remember receiving your first love letter?

It’s so funny…back in school, many of my school mates would hit on me in a very sweet way! They would pass on chocolates and greeting cards to me through my sister who was also studying with me in the same school.  But I’ve not actually received any love letters from anyone, though a few of them have attempted to convey their feelings through awkwardly written poems.

Were you popular as a teenager?

My father had this habit of changing jobs and cities and we guys had to tag along with him. The result was that till my 9th grade, I’ve not studied in the same school for two consecutive years. But inspite of my being a newcomer, I would soon have a lot of friends at school and college as I used to take part in lots of extra-curricular activities. By nature, I’m a very friendly and straightforward girl, without any airs and ego!

Tell me about your future plans?

I am really glad that I got this opportunity to enter the movie industry through “It’s My Love Story”.  I’m eagerly looking forward to a long and rewarding innings in the film industry, and hope things work out fine.

What is the message that you want to share with our readers?

Take life as it comes, but grab every opportunity that comes by. Once you’ve chosen to do something, give it all you’ve got. It’s okay to goof up, as long as you try your best. Stay happy, love people and be honest  to others and to yourself.

As someone who lived life to its fullest; chased her dreams and made others happy  just put a smile on their face  even if for a short moment…I also want to be remembered as a good actress who positively influenced the real lives of people, a do-gooder and a warm and smart career woman.

What was your feeling when director said there is a smooching scene in the film?

I believe that smooching is just another emotion like laughing, crying, anger, etc.  I didn’t have any apprehensions about this, as long as it was really required as part of the story and was done aesthetically. I’m really glad that my “It’s My Love Story” director, Madhura Sreedhar did a terrific job on this front.

Of course, my co-actor, Arvind Krishna also made me very comfortable while doing such scenes and the end result is there for the audience to watch.

Have you had any experience in thinking like life is not fair?

I know that life is not fair and have always looked at how I can live with it. So, I really don’t have any experiences that I can think of or narrate here. 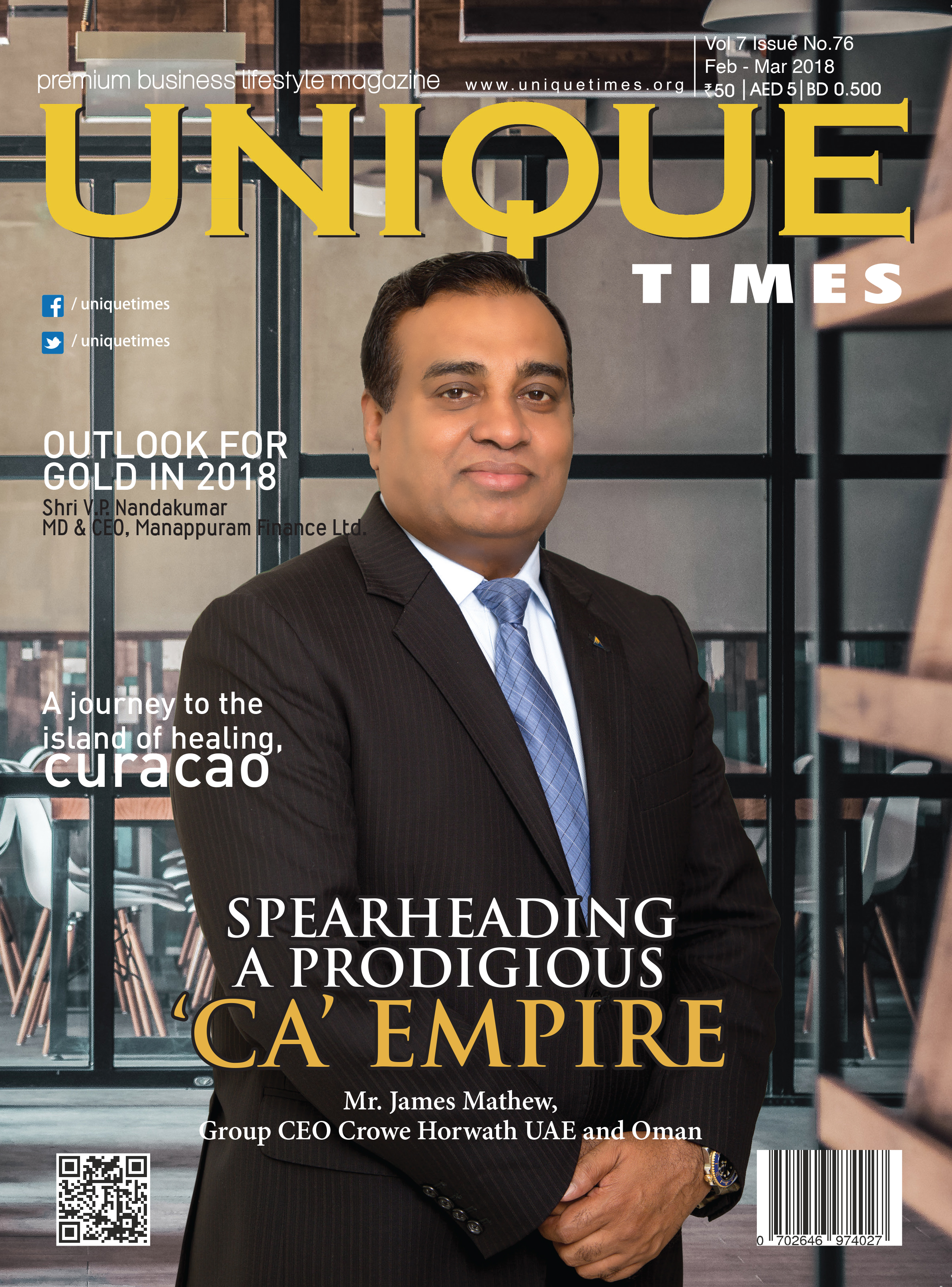 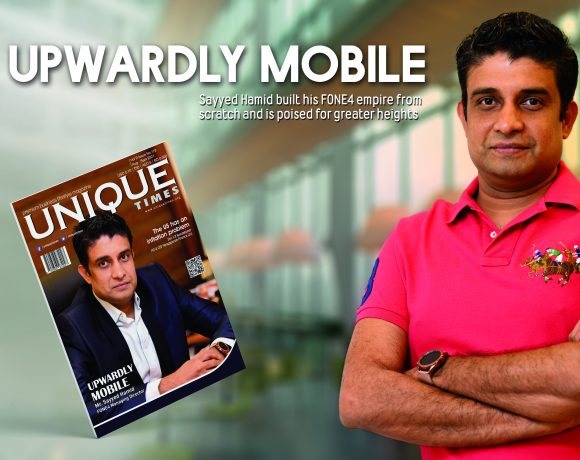