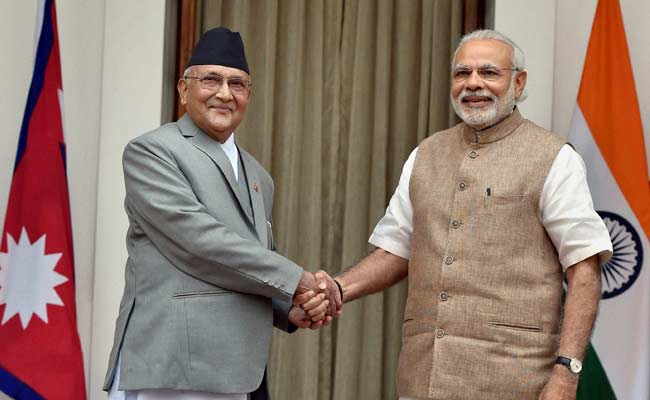 Clearly indicating that Nepal considers India as its prime partner and friend, denouncing the speculations that the mountain country under the centre-left leader is likely to show more affinity to Beijing than to Delhi, the newly-elected Prime Minister of the hill country, K P Oli, upholding the tradition, has selected the largest democratic country as the prime destination of his first foreign visit as the elected supremo.

The much awaited meeting between the Indian Prime Minister, Narendra Modi, and his Nepali counter party, K P Oli, has taken place in Delhi at the Hyderabad House.

As per a media report, the Indian supremo has congratulated his Nepali counterpart for the astounding victory the leftist leader secured during the land-locked country’s general election.

According to the report, PM Modi has expressed his happiness in the trust the Nepali people put in the democratic system and the effort they put to reinstate it in their country.

A national media has reported that the Indian government has assured its support to the development activities the hill country has initiated to transform the country into a stable nation.

Recognising the importance of agriculture, India has offered its support to the development of agricultural sector of its neighbour. 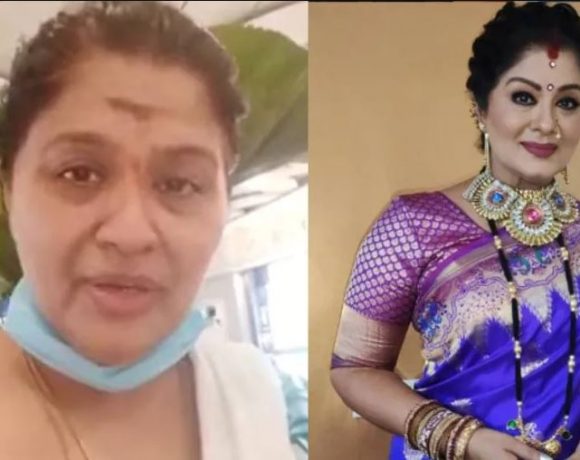 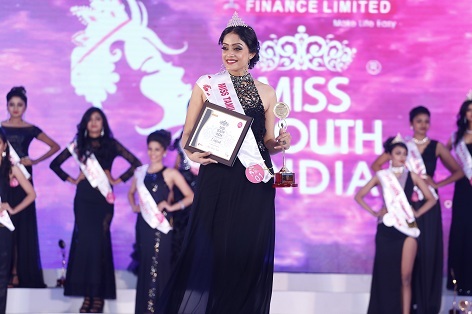