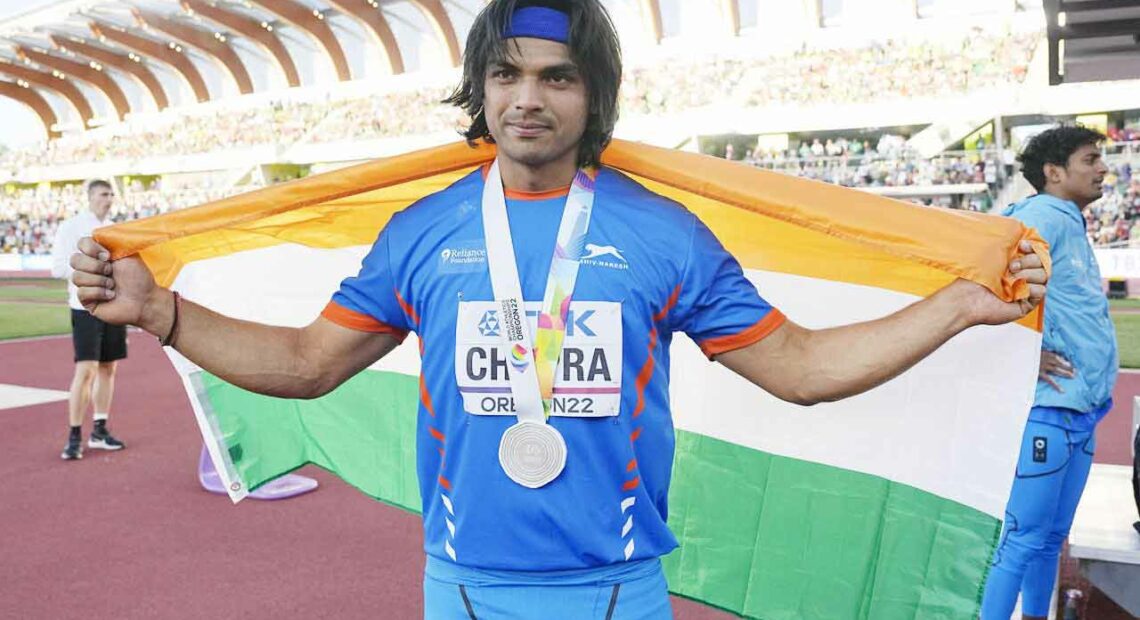 With a best throw of 88.13 metres, which he recorded on his fourth attempt, India’s Neeraj Chopra captured the silver medal in the men’s javelin throw final at the World Athletics Championships in Eugene, Oregon. Anderson Peters of Grenada won the gold with a best throw of 90.54 metres. Peters’ first throw was 90.21 metres, and his second effort was 90.46 metres farther.

He recorded his best throw in his sixth attempt, effectively defending his world championship. Jakub Vadlejch of the Czech Republic took third place with a best throw of 88.09 metres, and Julian Weber of Germany came in fourth with a throw of 86.86 metres.

After long jumper Anju Bobby George, who won bronze in 2003, Chopra became the second Indian and first Indian man to win a medal at the World Athletics Championships. Chopra began with a foul throw and, on his second effort, recorded 82.39 metres. He improved with his third effort when he threw the javelin 86.37 metres.

He was still not expected to win a medal, but on his fourth attempt, he moved up to second place from fourth by throwing 88.13 metres. His tries five and six both resulted in foul throws.

Chopra, who placed first in Group A and advanced to the final in second place behind Peters, did so by tossing his spear 88.39 metres, which was his third-highest throw in his career. Peters had won Group B with a distance of 89.91 metres. Rohit Yadav, the only Indian competing, placed 10th overall with a best throw of 78.72 metres. With a best throw of 80.42 metres, Rohit placed 11th overall in the qualification round.

The 21-year-old Indian won silver at the National Inter-State Championships last month after setting a season’s and personal best of 82.54m. Chopra had won the first athletics gold for India at the Tokyo Olympics the previous year. The only shooter Abhinav Bindra, who captured the gold medal at the 2008 Beijing Games, is the only Indian who has ever won an individual gold medal at the Olympics. 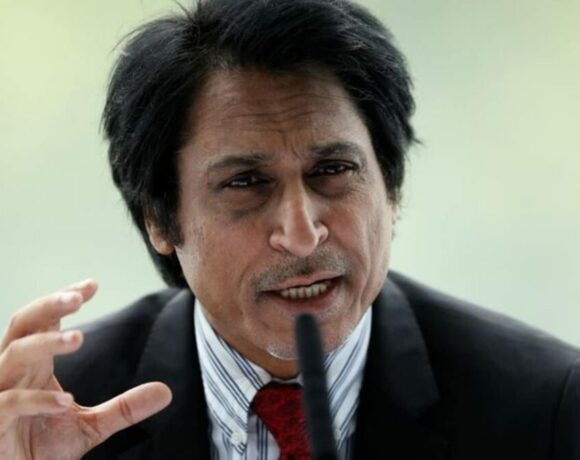 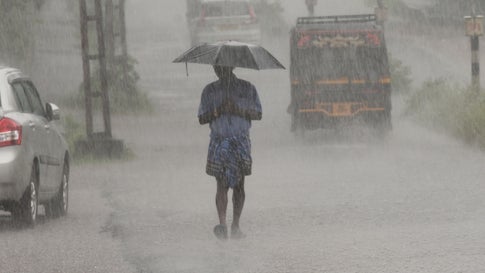