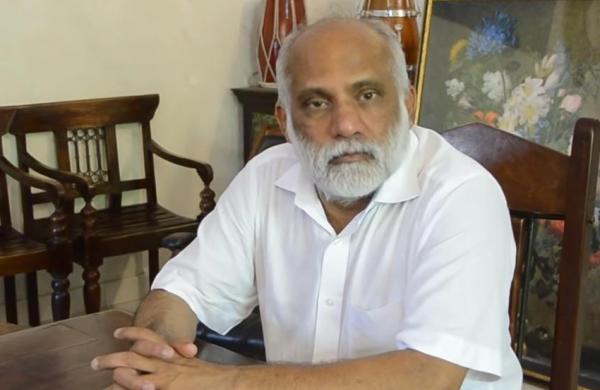 On Sunday prominent Indian social worker based in the UAE, Nazar Nandi, 54, died of a heart attack in Dubai. Hailing from Koyilandy Nandi in Kozhikode district, Nazar mainly worked for bringing home mortal remains of those who died overseas and bedridden patients.

He had also helped people seeking visa amnesty or in distress. ‘Change a life, save a life’ was the name of the mission undertaken by Nazar Nandi to carry out his social service activities.

Hundreds of non-resident Indians (NRIs) followed the path of Nazar and supported his mission. Nazar also played a key role in various community activities of Dubai Police and the Indian Consulate in Dubai. At the time of flood during two consecutive years in Kerala, Nandi took the lead in volunteering relief activities and also sent basic necessities to the families of those NRIs who lost everything in the flood.

Nazar is survived by wife Naseema, daughters Sana and Shibila (both in the United States) and son Saad (Bahrain). The body was kept at the Medical Fitness Centre in Muhaisnah and will soon be brought to his native place at Nandi, said a source. 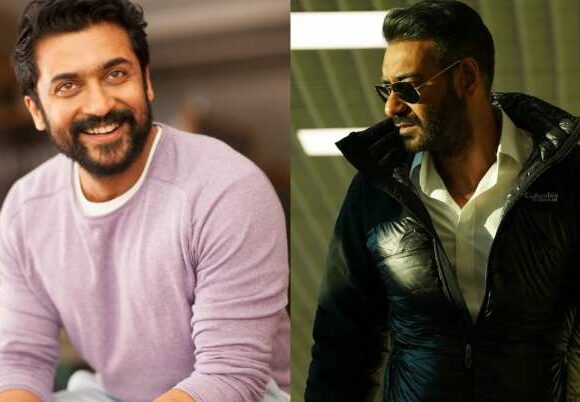 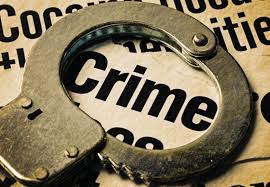