The Madras High Court on last day directed the Central Bureau of Investigation to probe the mysterious ‘Rs 570 crore money’ case. The money was seized by the election commission officials from Tamil Nadu on May 13 during the last assembly election. Since then, several top political personalities, activists, and officials raised speculations about the money transaction allegedly done by the State Bank of India with the permission of Reserve Bank of India. While announcing the order, the Madras HC headed by Justice R Subbiah asked CBI to do a preliminary investigation over the issue and submit a status report. It also empowers the investigating authorities to conduct a detailed investigation, if they find anything suspicious during their preliminary investigation.

Meanwhile, DMK’s Rajya Sabha member, TKS Elangovan, alleges that the trucks which were carrying money possessed fake documents including RC books. He reportedly suspects that the money transactions are a part of huge conspiracy conceived by top level officials of the bank. He further alleges that the transaction agreements submitted by the officials to the concerned authorities were bogus. Earlier, SBI claimed that they have obtained permission from the RBI authorities to conduct such a transaction. Subsequently, it is learned, though media reports, that such a clearance was not been given to any authorities. At the same time, a senior counsel, Wilson, argued that the money has been utilised for hawala transactions. 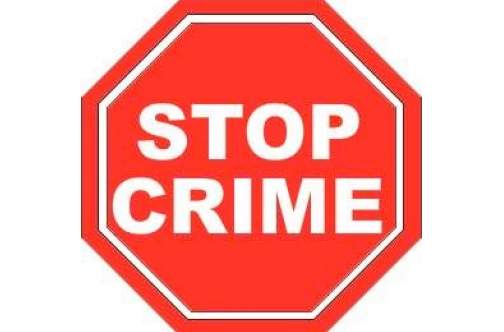 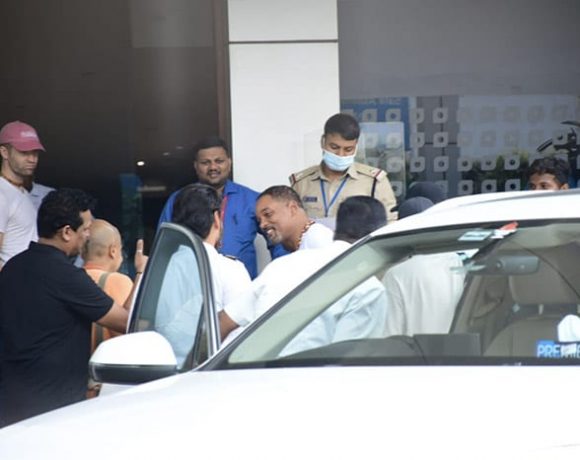 Will Smith Pictured At The Mumbai Airport