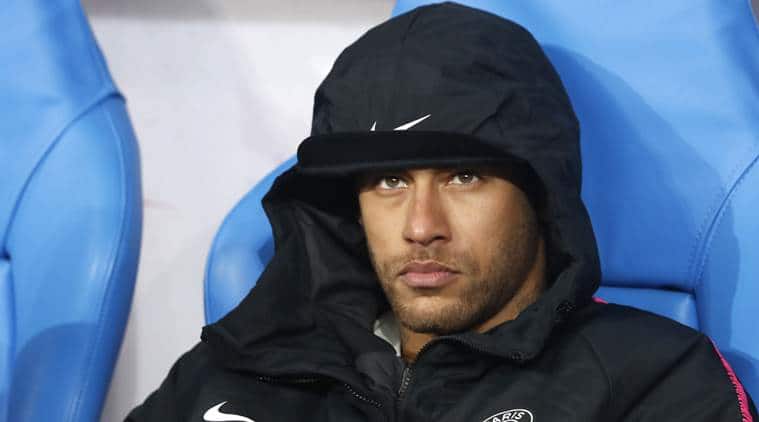 The player, with the support of clutches, has recently appeared before the law enforcement agencies in his country who are presently investigating the serious harassment allegation.

As per the accuser’s account, the internationally reputed player misbehaved with her when both were in a hotel in Paris.

Apart from the aforesaid case, the player is also facing a cyber crime case failed by the same accuser for publishing her pictures and messages sent to the player without her permission.

The accuser is expected to testify before the court in few days. Her lawyers have hinted about that.

Meanwhile, those close to the player has defended him and dismissed the allegation as a wicked attempt to extort money from the wealthy player. The player’s manager has also responded about the allegation in that line.

It is hoped that the truth will emerge victorious at the end. It is clear that the future of the player is heavily depended on whether he will be able to overcome these crises or not.

Neymar is the most talented player Brazil now has. In that way, the Neymar’s trouble is the trouble of the Brazilian football. 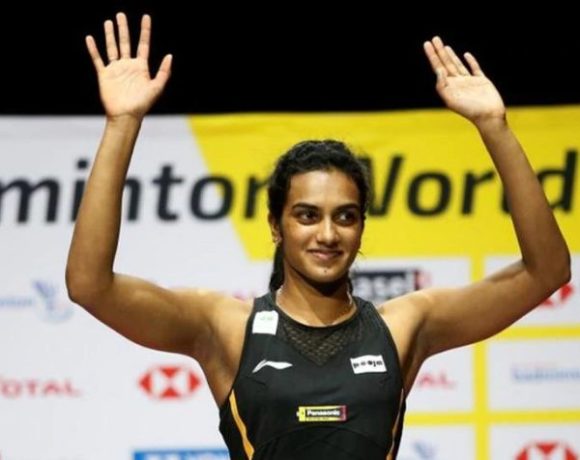 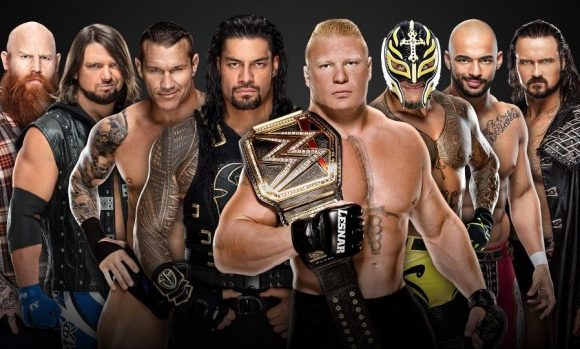 COVID 19: WWE dropped the essential business due to Corona crisis