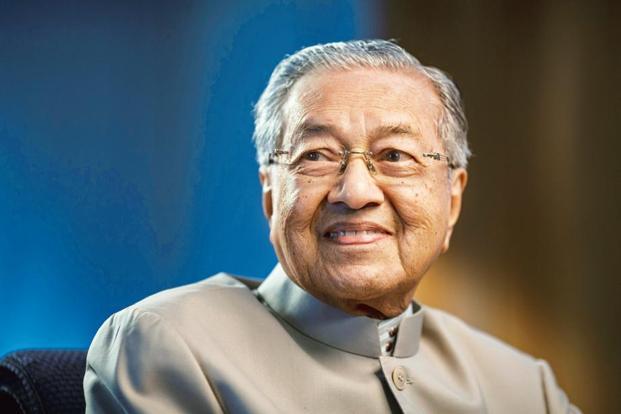 Malaysia has taken a stand against the Indian position in the Kashmir issue in the United Nations.

Provocatively, Malaysia said that India invaded and occupied the territory of Jammu and Kashmir.

Meanwhile, it has admitted the fact that there is a concrete reason behind the Indian action in the valley.

Malaysia has urged India to work with Pakistan to solve the issue between both nations regarding the region of Jammu and Kashmir.

The Malaysian PM is the one who has spoken on behalf of the country in the United Nations General Assembly about this matter.

It is not the first time that Malaysia has raised its concern about the ongoing crisis in the region of Jammu and Kashmir.

Earlier, When the Malaysian PM met his Indian counterpart on the sideline of the Eastern Economic Forum meeting organised in the Russia territory of Vladivostok, he raised his concern about the crisis in the region of J & K, according to the statement he has made in the United Nations.

The Kashmir issue is used by the rivals of India to tarnish the image of this world’s largest democratic country.

India considers the issue as an internal matter of the country, and does not like the interference of external powers in this issue.

India’s case is strong. Most western powers support the Indian position in the Kashmir issue. 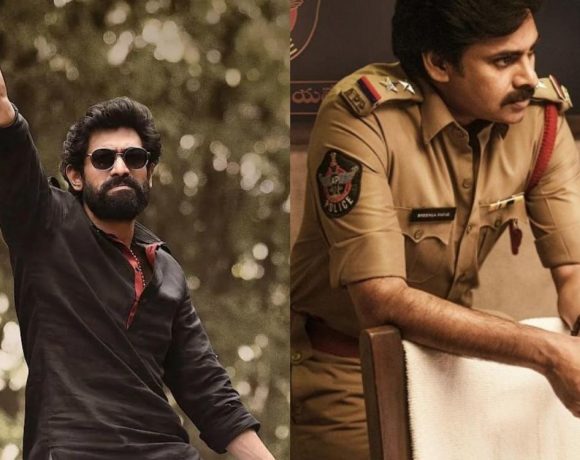 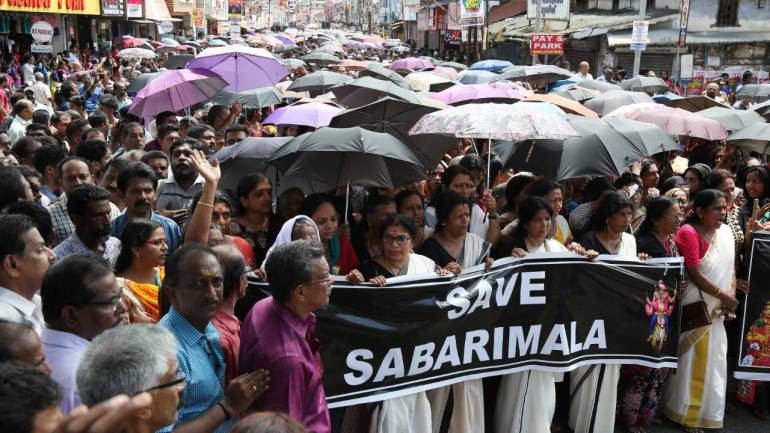