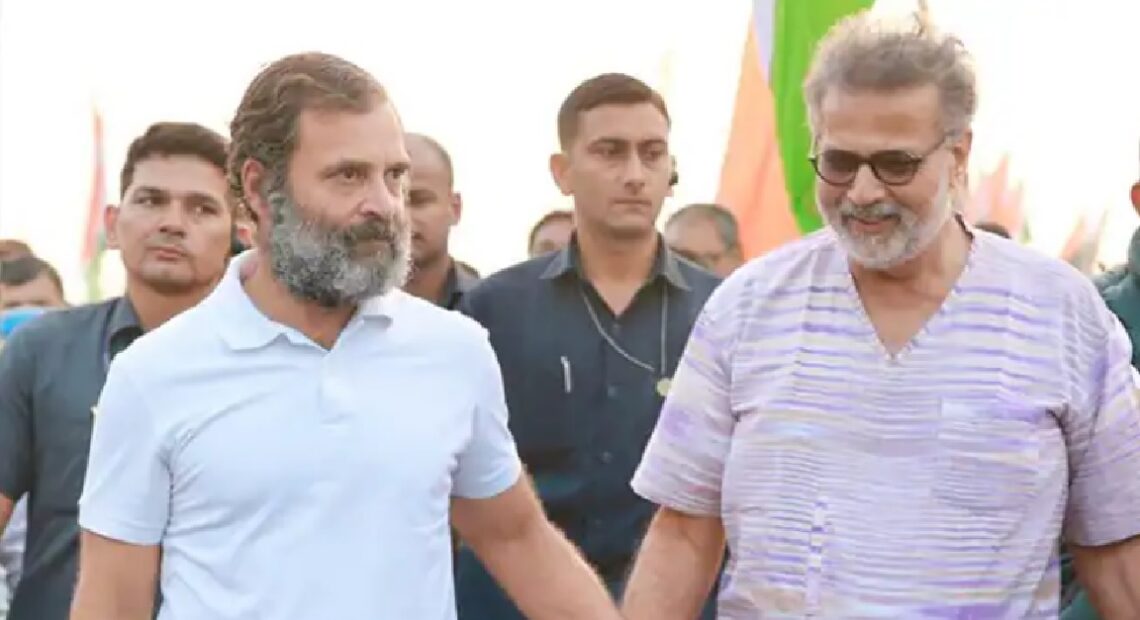 Tushar Gandhi, the great-grandson of Mahatma Gandhi, participated alongside Rahul Gandhi this morning in the Bharat Jodo Yatra at Shegaon in the Buldhana region of Maharashtra. The Congress hailed his participation as “historic.”

The yatra, which has been travelling through Maharashtra since November 7, started its day’s travel from Balapur in the Akola district at around 6 am, and it arrived in Shegaon a few hours later, where activist and novelist Tushar Gandhi joined it. Tushar Gandhi claimed in a tweet on Thursday that Shegaon was where he was born.

”I will join the Bharat Jodo Yatra at Shegaon on 18th. Shegaon is my Birth Station as well. The train my mother was travelling in, 1 Dn. Howrah Mail Via Nagpur had halted at Shegaon Station on 17th January 1960 when I was born!” he had said in the post.

Tushar Gandhi’s involvement in the yatra was hailed as historic by the Congress. The party referred to Rahul Gandhi and Tushar Gandhi, the great-grandsons of Mahatma Gandhi and Jawaharlal Nehru, as bearers of the two late leaders’ legacies.

The party released a statement saying, “The two walking together is a message to the rulers that they can threaten democracy but won’t be able to destroy it.”

This evening, Rahul Gandhi is set to speak at a public gathering in Shegaon. On November 20, the Bharat Jodo Yatra will enter Madhya Pradesh after finishing its final leg in Maharashtra. 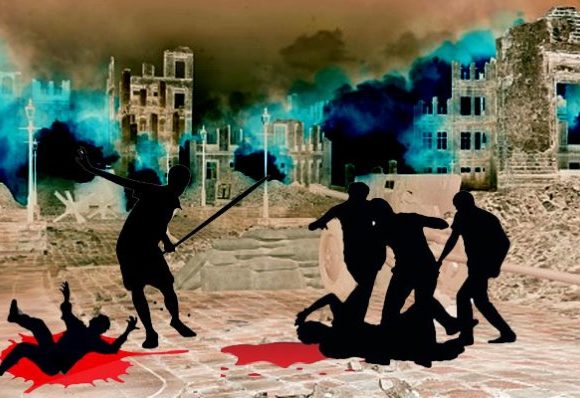 Second massacre in 24 hours in Punjab on charges of blasphemy