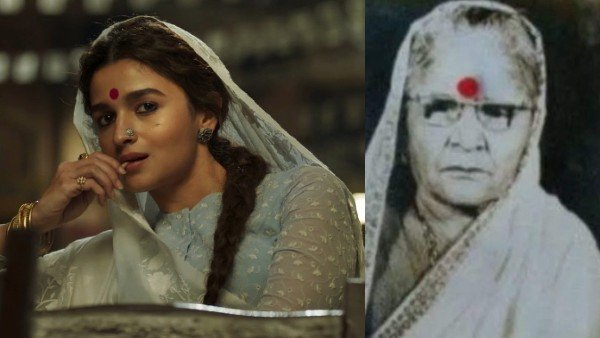 On Monday Maharashtra Congress MLA Amin Patel requested that the title of Sanjay Leela Bhansali’s impending film ‘Gangubai Kathiawadi’ be changed, guaranteeing it defames the name of Kathiawad city. The film features Alia Bhatt as Gangubai, perhaps the most remarkable, cherished and regarded madams from Kamathipura, Mumbai’s red-light territory, during the 1960s.

Talking in the state Assembly, Patel, who addresses the Mumbadevi constituency in south Mumbai, said the Kamathipura region has gone through changes. “It isn’t a similar like it was in 1950s. Ladies there are dominating in various professions. The film’s title likewise defames the name of Kathiawad city. The name of the film ought to be changed,” said the MLA, whose party is a partner of the Shiv Sena-drove Maharashtra government.

Patel encouraged the state government to intercede into the matter. The film, which will open in theatres countrywide on July 30, has been adapted from one of the chapters of noted writer Hussain Zaidi’s book ‘Mafia Queens of Mumbai’.Bhansali is co-producing the film with maker Jayantilal Gada’s Pen India Limited. 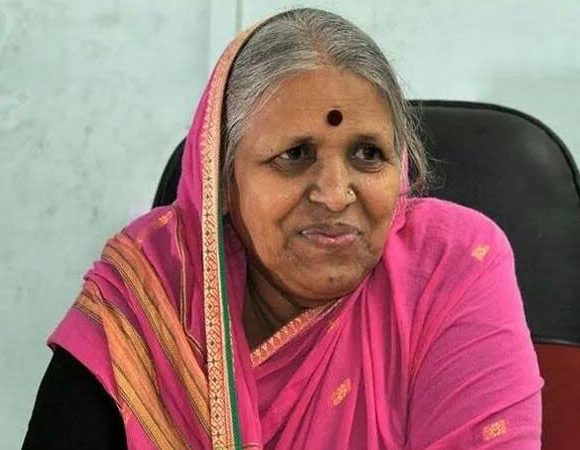 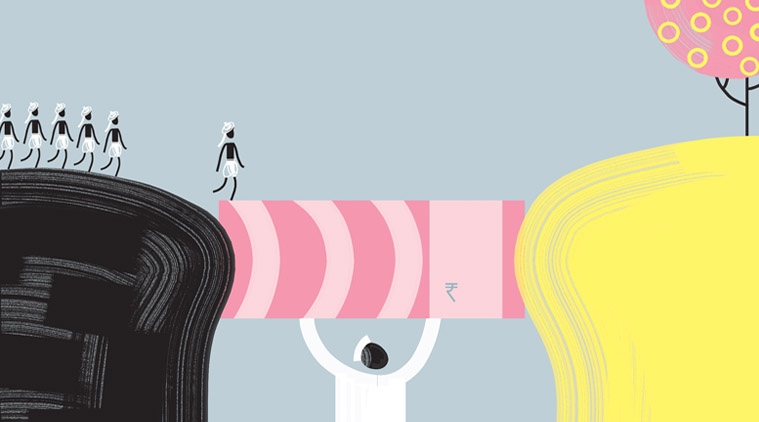