In order to strengthen the internal security measures of the state, the Maharashtra government has introduced the ‘Maharashtra Protection of Internal Security’ act. As per the act, the government will create special security zones inside the state. In those specially protected areas, there will be strict restrictions for arms, explosives, and black money. The act also proposes creating a special police infrastructure inside the restricted area. It is learned that by creating such a zone, the state government is trying to protect its sensitive areas like dams, ports, and nuclear reactors. The Mumbai city is always vulnerable to the terror attacks and violence. Several times, the city confronted deadly terror attacks in the past. Meanwhile, the opposition alleges that through an undemocratic law, the government has conspired to suppress the opposition parties. It is a reality that if the law is implemented, the people cannot organise any protest or marches or any other kind of strikes inside the proposed zone. Meanwhile, the government’s spokesperson strongly denied such allegations. He claims that the final draft bill will resolve all doubts regarding the bill. In order to aggregate people’s opinion, the draft bill has been published in the government’s official website. The government’s representative declares that those people, who want to share their opinion or advise a suggestion, can visit the website. It seems that by consolidating public opinion, the Maharashtra government is aiming to eliminate all misconceptions around the bill before being presented before the higher decision-making authority. 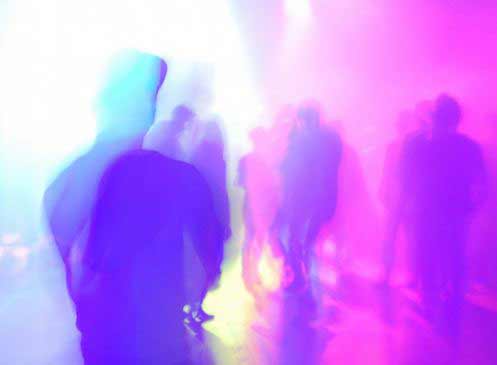