After a long-big-silence, Maharashtra on last day informed court that they had taken adequate steps to ensure the food quality. Recently, chikki scam had invited some severe-criticisms against the government, particularly about the quality of the purchased products. Earlier, the opposition parties alleged that the government had purchased some substandard chikki-food-products, and had been supplied to angnwadies. Regarding the scam, a public-interest-litigation is submitted to the Bombay high court by Sandeep Ahire. The petition alleges that around Rs 206 crore rupee is involved in the corruption. The current statement has been presented as a government clarification to courts queries. The government statement ridicules the corruption allegations, and avows that enough food-quality-measures had been taken. The case was heard by Justice V M Kanade and Justice Revati Mohite Dere, and Advocate General Shirihari Aney represented Maharashtra government.  While presenting the argument, AG claims that the latest food policy is reducing all chances for corruption. For ensuring the transparency; the government has made e-tender mandatary, and insisted prior approval for the departmental purchases. However, AG admits that the government had not done any enquiry on chikki scam. Meanwhile, he asserts that the departmental verifications had been undergone, and they were clueless about the corruption. The credibility of Women and Child welfare minister Pankaj Munde, daughter of late Union Rural development and Panchayati Raj minister Gupinath Munde, is badly inflicted by chikki corruption allegations. Earlier in July, Maharashtra legislative council had demanded a written explanation from Pankaj on the allegations. Along with Pankaj, Maharashtra education minister, Vinod Tawde, was also implicated in similar allegations.  However, the corruption charges have enfeebled the shine of NDA-lead Maharashtra government, which was recently jolted by their adherent-rightist alley; Shiv Sena. 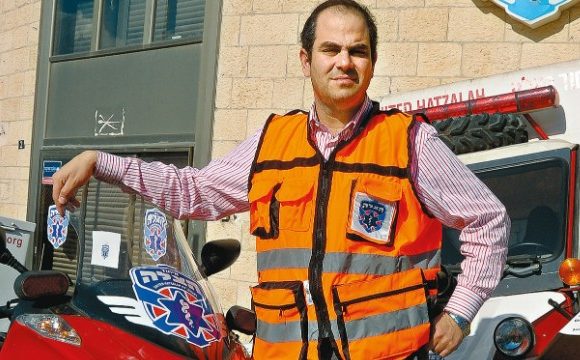 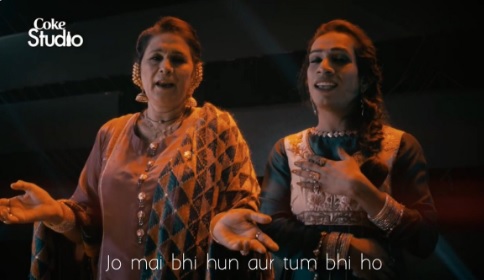