Lockie Ferguson: ‘Never seen someone like Andre Russell who can hit sixes from the word go’ 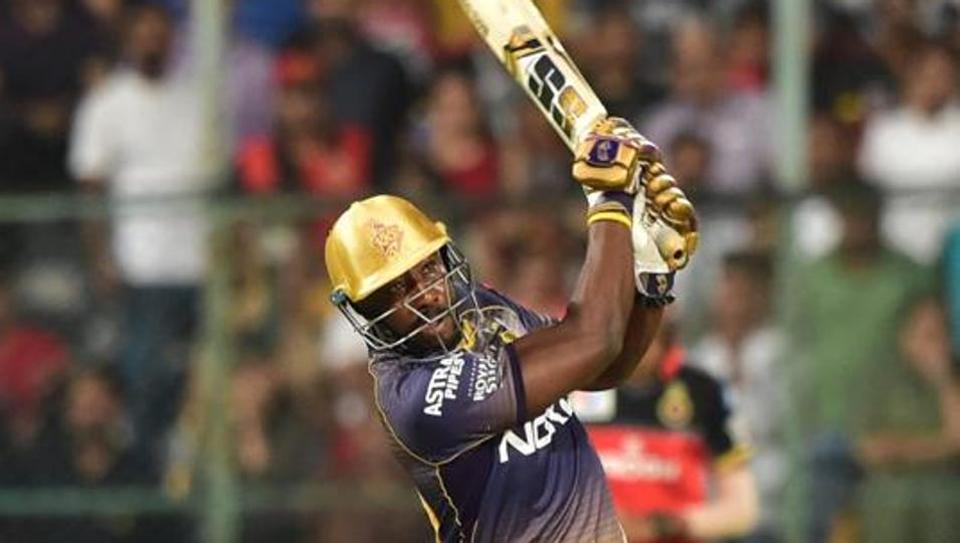 In the ongoing IPL season, Kolkata Knight Riders'(KKR) Andre Russell’s brutal and consistent onslaughts with the bat have become a nightmare for the opposition. In the five matches that KKR played Andre Russell has won three man of the match award in the tournament so far, Russell’s mayhem with his willow is continuing to haunt bowlers.

The commentators and his team-mates often struggle to find words to describe the Caribbean giant’s incredible hitting abilities.

In an exclusive interview with Times of India, Ferguson said, “It’s too tough to put in words for a guy like that (Andre Russell) He has been magnificent this season. He has been hitting run in crucial moments,”

The hard-hitting West Indies batsman has been prolific since the beginning of KKR’s IPL 2019 campaign. In the last five matches that KKR played Rusell has scored 207 runs in four innings at an average of over 103 and a strike rate of 269.