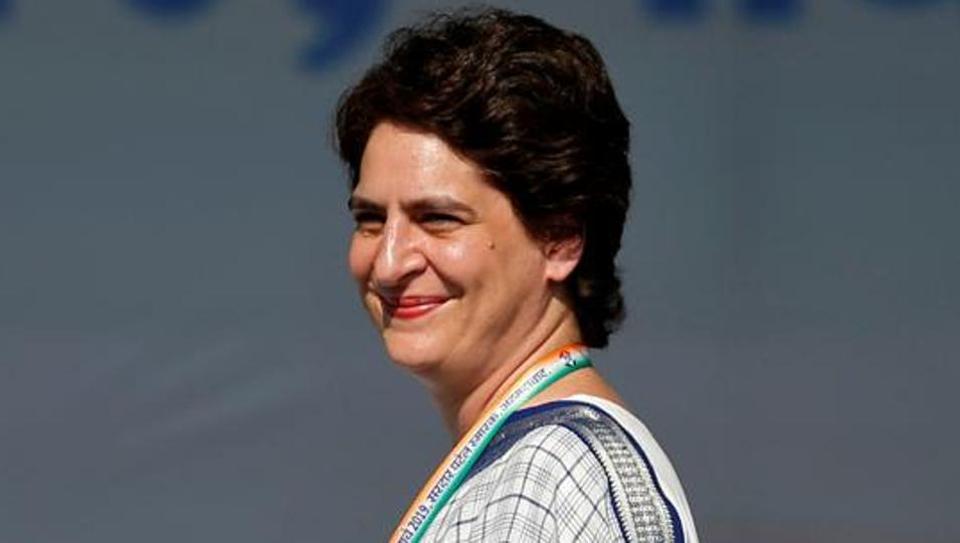 In a meeting organised to discuss the matter of the 75th birth anniversary of Rajiv Gandhi, Congress leader Priyanka Gandhi Vadra has dismissed the speculation that she will take over the Congress president post from her brother, Rahul Gandhi, who recently expressed his firm decision to step down from the top post of the party, strongly saying that her name should not be considered while selecting the replacement of the present president.

The clarification has come few hours after certain senior Congress leaders like Shashi Tharoor and Amarinder Singh suggested that the most charismatic leader of the party should take over as the next president of the party.

Priyanka Gandhi is a very charismatic leader. She is a brilliant orator. In the recent General Election, she was a star campaigner. She managed to mobilise the voters in support of the Grand Old Party in the areas where she campaigned. Her resemblance to her grand mother, Indira Gandhi, one of the most powerful Prime Ministers the country has ever seen, gives her a special advantage.

The Congress Working Committee is likely to consider the issue of its leadership vacuum in its next meeting, which is expected to happen next week.

The CWC may consider all possibilities. The Congress cannot stay strong long without a strong leader at its helm. The CWC has huge pressure from the workers of the party. Many leaders have openly expressed the dissatisfaction of the workers over the leadership vacuum.

Who will replace resigned Congress president Rahul Gandhi? Will Priyanka Gandhi emerge as the saviour of the party? What do you think?