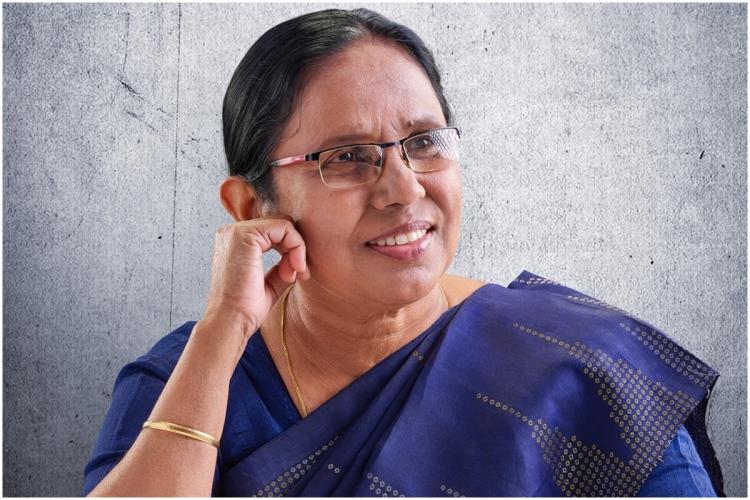 Health minister KK Shailaja, who was applauded and praised for her handling of the coronavirus outbreak as Kerala’s Health Minister, is excluded from the Left-led government’s new cabinet.

The LDF, who was able to gain most of the seats in the last election ending a decades-old tradition, will have all new ministers except for Chief Minister Pinarayi Vijayan, a senior leader said.

“No one from the earlier LDF ministry is part of the new LDF ministry except for the Chief Minister. This is our party decision. Only our party has the courage to do so. Many top performers were also not allowed to contest elections. We want new faces,” said CPM MLA, A N Shamsheer.

She is known as the “luminary” health minister for her properly handling the Covid outbreak in Kerala, which scored early successes in checking the spread of the virus in the first wave. She also drew appreciation for the way she managed the Nipah virus crisis before. 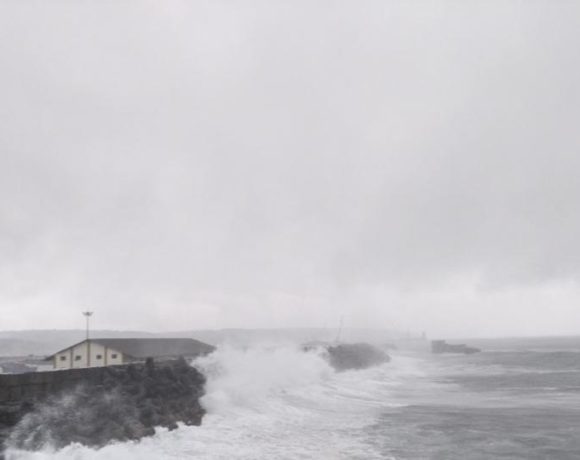