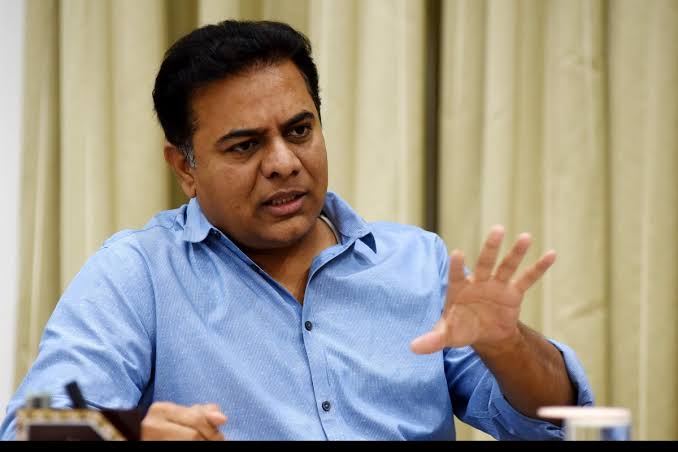 KT Rama Rao also known as Kalvakunthala Tharaka Rama Rao, is abbreviated as KTR. Minister of State for Commerce, Industry, and IT, Telangana. After completing his MBA from New York University in the United States and working there for a few years, he followed in his father’s footsteps and entered politics. He is the son of K Chandrasekhara Rao who was a former Chief Minister of Telangana. It is only because of the determination and hard work of KTR the state, which in the past lagged far behind among the industrial friendly states, is now in the top 3 positions for the last 3 years.

As soon as he came into power, steps were taken to attract foreign investors. The barrier for entrepreneurs to start a business has been eased. Today, a good percentage of foreign companies go to Hyderabad, the capital of Telangana.

Today, the world’s largest companies are Facebook, Google, IBM, Oracle, Microsoft, Infosys and Wipro, all are based in Hyderabad. Currently, more than 6 lakh people are employed in Hyderabad in 1500 companies in the IT and allied sectors. At present, Telangana’s IT exports are worth Rs 1.28 lakh crore and apart from Hyderabad, there is an IT park in Warangal, Telangana, which employs over 2,000 people.

Apple, the largest US company, employs 5,000 people in Hyderabad, and Amazon, the world’s largest e-commerce company, has opened its largest office in Hyderabad, employing 15,000 people, and IKEA, the world’s largest furniture maker, has invested over Rs 1,000 crore in Telangana. Yusuf Ali, a Malayalee, has also invested Rs 2,500 crore in Lulu Group’s shopping mall, food processing plant and logistics. Thus all the best companies in the world are in Telangana today.

KTR has been instrumental in changing the face of Telangana, especially Hyderabad, over the past seven years. He has twice won the Best IT Minister Award in India and once the Most Inspirational Icon of the Year award. 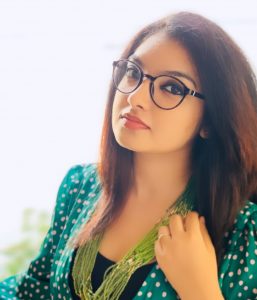