For the first time in the history of Kerala elections, the state is genuinely witnessing a three-way contest instead of the traditional bipolar politics. With the entry of BDJS, the BJP led NDA has successfully acquired new wings to fight two strong front, UDF and LDF. Meanwhile, it is not yet clear whether a new political front can make any astonishing impact on the traditional vote banks. Anyway, despite all these unexpected development, it is crystal clear that the main battle is between Congress led UDF and CPM led LDF. The duos enjoy a great chunk of traditional vote banks in the state. It is learned that the bar bribery and solar scam were the main campaign tools in the initial phase of the election campaign. Later, PM’s Somalia remark took the stage when LDF and UDF opted to defend the PM’s illogical-statement. It seems that the top national leaders have given unusual significance to the Kerala election this time. Almost all the top political figures of our country like Prime Minister Narendra Modi, Congress President Sonia Gandhi, CPM national general secretary Sitaram Yechury, BJP national president Amith Shah, and many more have visited the state to ensure the much-needed victory. When congress highlighted CM Oommen Chandy’s development projects to consolidate vote, the leftist pointed on the scams and offered a corruption-free administration. Meanwhile, in an effort to woo new voters, BJP also delivered a long list of offers including employment generation, development, and many more. The state has over 2.6 crore eligible voters, and at least one hundred and forty electoral constituencies. As per reports, nearly half lakh police officials are deployed in various poll centres across the state to ensure peaceful elections. The elections are the strength and backbone of the democratic system of our country. Celebrate voting day. 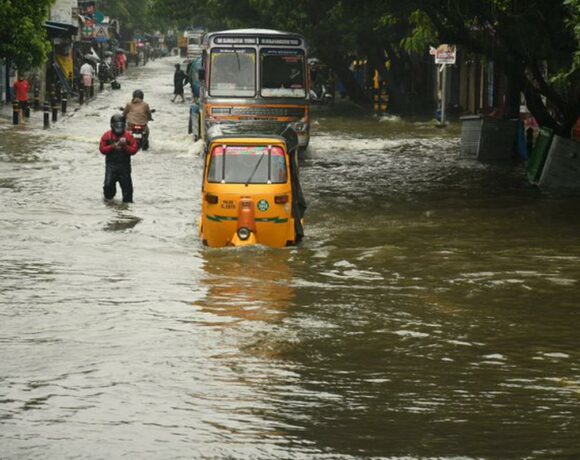