Kerala: 20 Lakh Jobs for Youths in Next 5 Years 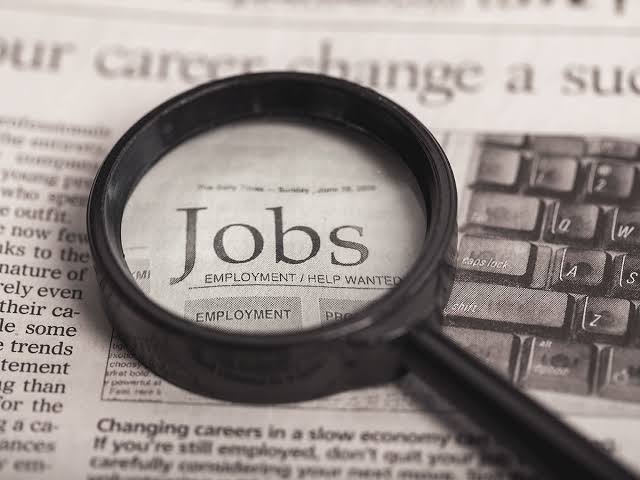 A senior state government official stated that an ambitious objective will create 20 lakh quality jobs in the next five years as he addressed a strategic plan for transforming Kerala into a knowledge society.

The strategic plan for developing a knowledge society was created, according to Dr. K M Abraham, Chief Principal Secretary to Chief Minister Pinarayi Vijayan, based on a decision made in the first cabinet meeting after this government took power. During a media consultation earlier this week, he stated that the Kerala Knowledge-Economy Mission intends to provide skills training to students in higher education institutions so that they can adapt to changing circumstances.

Returnees who have lost their jobs abroad, those who have completed their studies here but have been unable to find work, and those who have had to drop out of school will be covered by the program, according to Abraham. 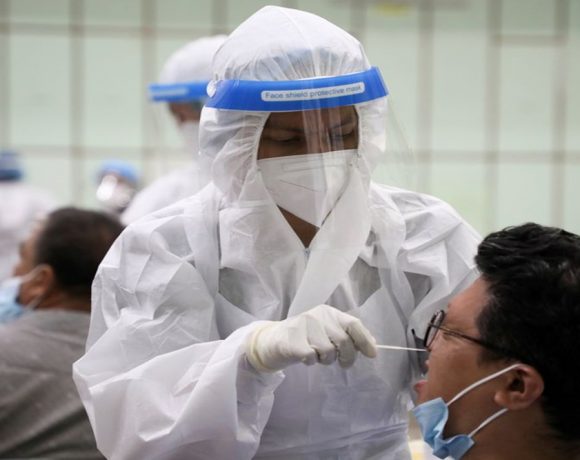 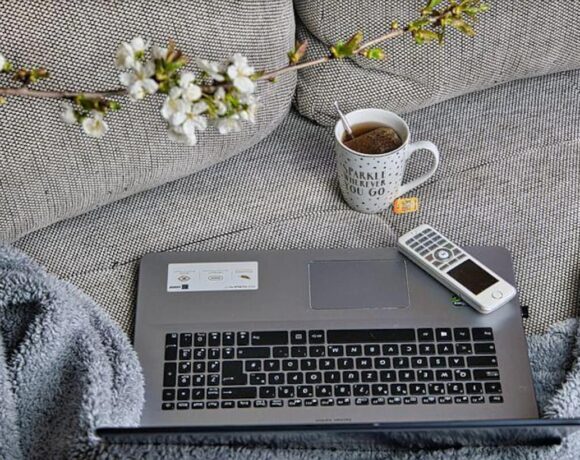