Joyalukkas, the world’s favourite jeweler, is proud to announce that it has addedHrithikRoshan, Bollywood superstar and global icon, to its star studded list of brand ambassadors. As part of its “be global, touch local” strategy the endorsement of HrithikRoshan paves the way for the Group’s expansion plans and will represent the brand globally.

Coming from a long line of distinguished Bollywood personalities, HrithikRoshan made his debut in Indian films as a young child actor in the hugely successful Aasha (1980).  Known as India’s heart throb, it is his humble personality and striking good looks, coupled with a keen sense of fashion, that has led to his global recognition as an Indian superstar today. “Krishh”, the sequel to “Koi…Mil Gaya,”  shot him to international fame in 2011, and its sequel “Krishh 3” is set to be released later this year as already created waves in the highly lucrative Bollywood industry. The trailer has already broken all previous Indian movie trailer records, by attracting more than 12 million views at YouTube in less than two weeks— even eclipsing the trailers for such Hollywood superhero mega-blockbusters as Thor (2011) and The Avengers (2012).

“The reach of Indian cinema has gone beyond just an Indian audience, its attracts audiences from across the world regardless of nationality.  For Joyalukkas, the decision to sign on HrithikRoshan was strategic due to the global recognition he has received over the years as a symbol of Indian cinema and a Fashion Icon.  The hard work and dedication that Hrithik brings to all his endeavours, is synonymous to the foundation upon which the Joyalukkas brand has been built,” said Mr. Joy Alukkas, Chairman &M.D.,Joyalukkas Group.

HrithikRoshan is a part of the Group’s  “be global, touch local” strategy for current financial year, whereby keybrand ambassadors,within the film industry,are identified and signed on based on their consumer reach and acceptance.After extensive research in Tamil Nadu, Kerala, Andhra Pradesh and Karnataka, Joyalukkashad earlierannounced  the signing of South Indian superstars, R. Madhavan,  Suresh Gopi, Sudeep and AlluArjun, much to the delight of shoppers in the region. 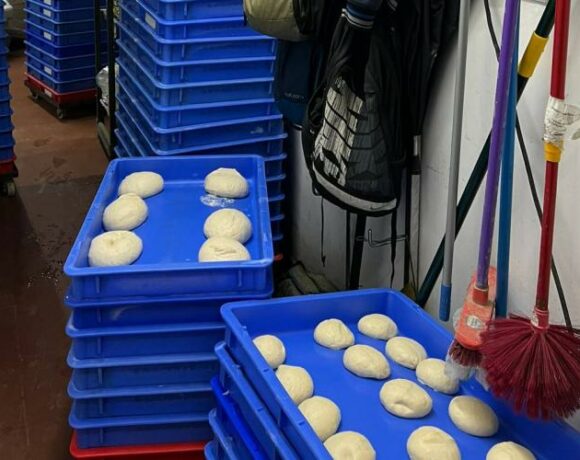 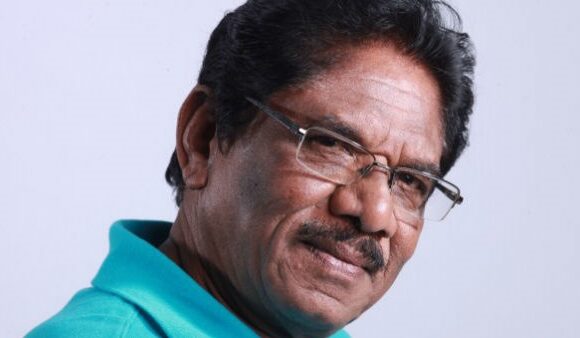 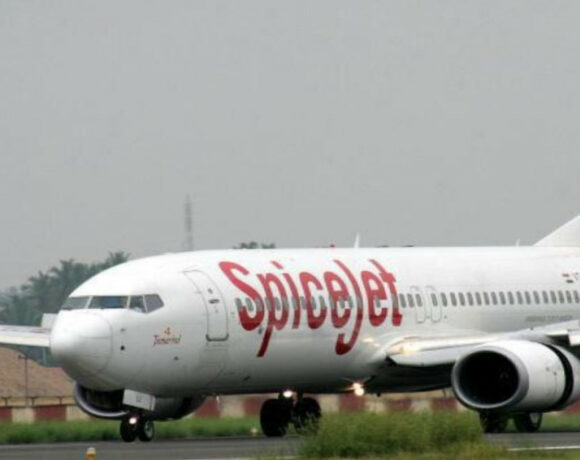