It was an honour to meet Javed Akhtar: Ava DuVernay

It was an honour to meet Javed Akhtar: Ava DuVernay – Unique Times

At the opening night of the 17th Jio MAMI Mumbai film festival both Akhtar, 70, and his former partner Salim Khan were awarded “Excellence in Cinema – India” award.

“He was very kind. It was an honour to meet him. He welcomed me and was very kind to me,” Ava told here to reporters.

The 43-year-old filmmaker was speaking on the sidelines of the premiere of National Award-winning director Hansal Mehta’s real life-inspired drama “Aligarh” at the ongoing festival.

Ava, who heads the International jury of the 8-day-long festival, praised Indian cinema and said she keeps a good watch on the work of some women directors.

“I love Indian cinema and I admire the work of the great women directors like Mira Nair, Deepa Mehta, Gurinder Chadha…

Shekhar Kapoor is my friend too.

“Indian cinema has a rich legacy. Not many people would understand the decades of legacy and stars behind the films.”

During her first visit to India, the “Middle of Nowhere” filmmaker also managed to watch the clips of a few 1970s movies.

“I saw clips of 70s films… I don’t know the names but it was absolutely fascinating… It is difficult to find and watch something like that in America.

Photo Courtesy: Google/Images may be subject to copyright 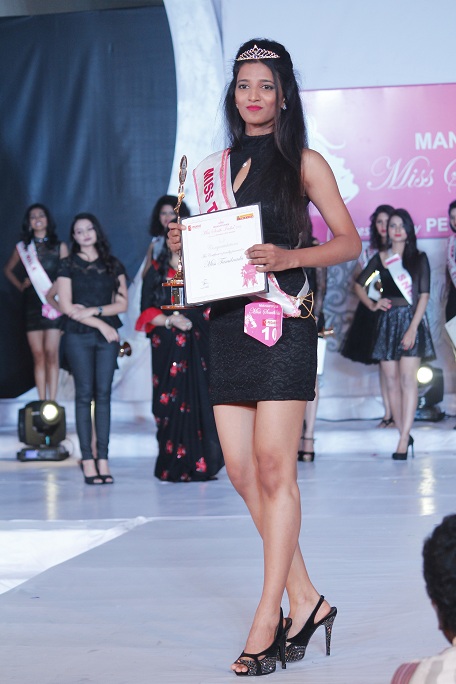