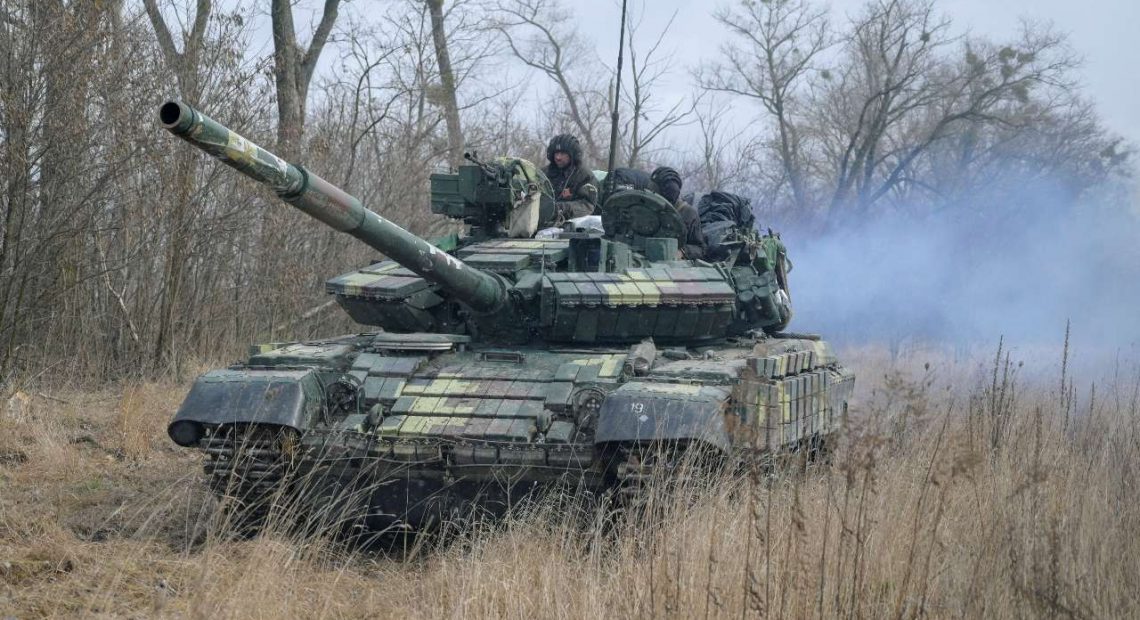 An Indian man in Ukraine has refused to be returned under Operation Ganga after being told that his pregnant wife, who is not a citizen, cannot be evacuated from the war-torn country. Gagan, who fled the violence in Ukraine’s capital Kyiv, told ANI that he couldn’t leave his family and his eight-month-pregnant wife in Ukraine. “We will be relocating to Poland. We’re currently staying at a friend’s house in Lviv  he said.

On February 26, India launched Operation Ganga, just two days after Russian forces invaded Ukraine. Direct evacuation of Indians became impossible after the Ukrainian government closed its airspace to civilian flights, forcing Indians to travel by land to neighbouring countries such as Poland, Romania, Slovakia, Hungary, and Moldova before being flown back. Indian embassies in these and other nearby countries have set up checkpoints along the border with Ukraine to assist nationals fleeing the war-torn country.

India’s flights – Air India and the Indian Air Force – then fly them out and back. Jyotiraditya M Scindia, India’s civil aviation minister, announced on Twitter on Sunday that the country had successfully evacuated over 15,920 students on 76 flights. There were 6,680 from Romania on 31 flights, 5,300 from Hungary on 26 flights, 2,822 from Poland on 13 flights, and 1,118 from Slovakia on six flights.

Furthermore, over 2,100 Indian nationals arrived in the country on 11 flights during the day after passing through conflict zones in Hungary, Romania, Slovakia, and Poland. Six of the 11 flights arrived in Budapest, Hungary’s capital, two in Rzeszow, Poland, two in Bucharest, Romania, and one in Kosice, Slovakia. More than 1,500 Indians are expected to return tomorrow on eight additional flights, three from Romania and five from Hungary (March 7). 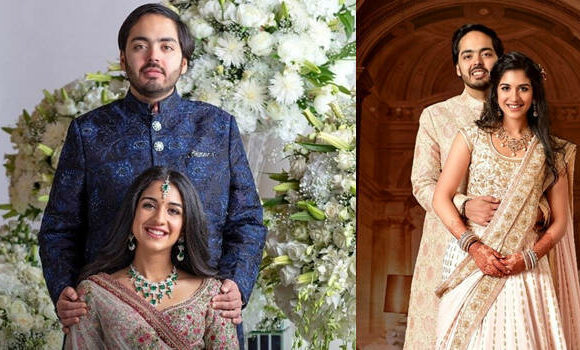 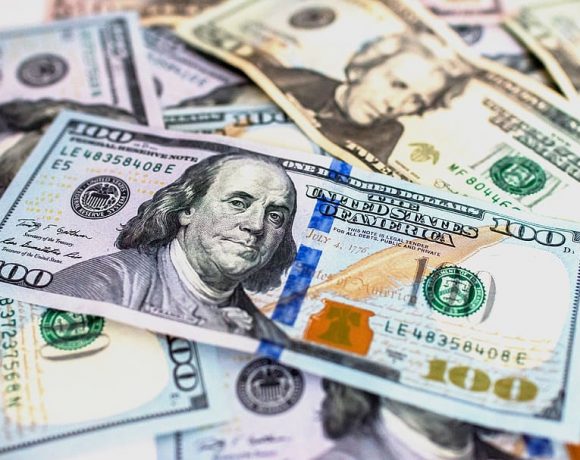