In what could be viewed as a strong military reaction to the Uri attack, the Indian army has conducted surgical strike across the ‘Line Of control’ to shatter the Pakistan terrorist bases. Earlier, on last week, nearly eighteen innocent soldiers of the Indian army were brutally killed in a terror attack at the Uri region near the LOC. It is identified that some Pakistan nationals were the perpetrators of the terror attack. It is learned that since then the Indian government had been trying to sort out the issue through diplomatic channels. As per the media report, the Indian authorities did not get any positive response from their Pakistan counterparts. Followed by that, the Indian government decided to conduct the surgical strike across the LOC. It is said that the Indian army had reserved some reliable information on the terror camps situated across the borders and their action plan. As per the information, the terrorists were planning to conduct some terror attacks on various regions across the country.  In the wake of this situation, on Wednesday night, the Indian army had strongly attacked the targeted terrorist bases situated across the Line Of Control. According to a statement released by the Indian army, the Indian forces had inflicted significant injuries on the terrorist. It added that the army had successfully foiled a potential terror strike. Several top politicians including Amit shah, Arun Jaitley, Ravi Shankar Prasad, and Piyush Goyal congratulated the Indian army. Meanwhile, the Pakistan Prime Minister, Nawaz Sharif, strongly condemned the surgical strike, saying “our vision for peaceful neighbourhood should not be taken as weakness”.    Anyway, after the Uri terror attack, for allegedly supporting the terror activities, Pakistan has been ostracised by the world powers. The United States has publically extended support to India over the issue. Not only the great powers, but also the Pakistan’s immediate neighbours including Bangladesh, Bhutan, and Afghanistan strongly denounced the Pakistan’s terror activities. 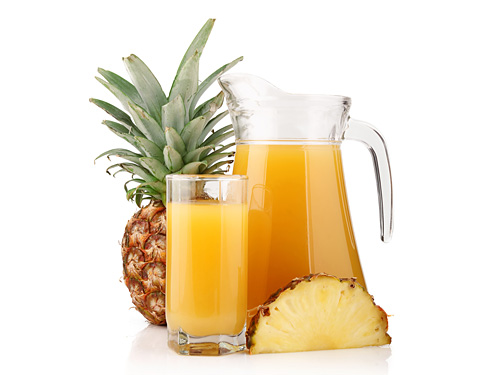 Avoid Blame Game and be Responsible