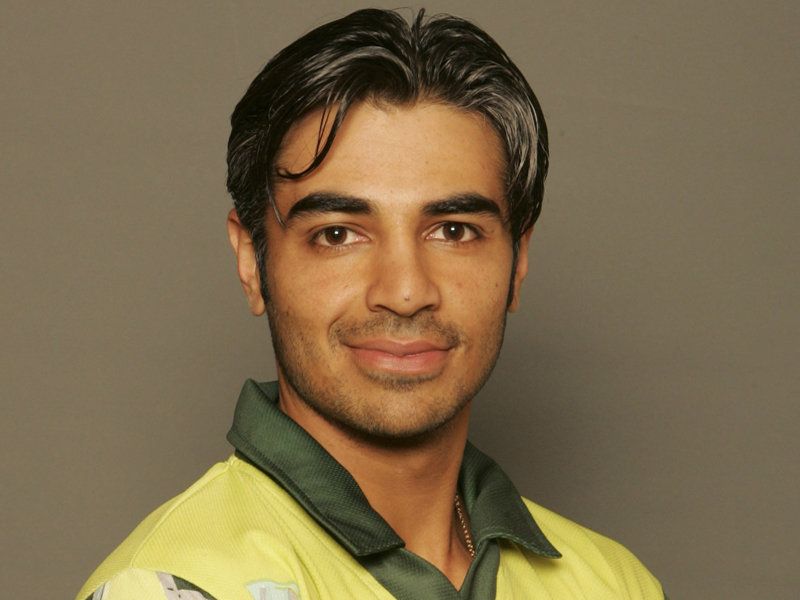 The first T20I match between India and Australia was played on Tuesday in Mohali, and it was clear that the Indian men’s cricket team is not in the finest of shape. The Indian side failed to defend a 200-run plus target and as a result gave Australia a 0-1 lead in the three-match series just days after their unceremonious exit from the Asia Cup following back-to-back losses to Pakistan and Sri Lanka.

Indian fast bowlers lacked bite, and the fielding was quite poor, with players missing crucial catches that let Australia easily chase down the score. Prior to the T20 World Cup, former Pakistan captain Salman Butt cited India’s performance and a lack of fitness as the two main issues.

“I don’t know if others will talk about this or not, but in my view, Team India’s fitness is not ideal. Apart from the likes of Virat Kohli and Hardik Pandya, fitness is not their strongest point. Some of the key and outstanding are not outstanding on the field. They lack pace in bowling and they don’t take their chances in the filed,” Butt said on his Youtube channel.

KL Rahul botched a fielding catch. As he approached the ball, he appeared very drowsy. Axar mishandled a catch at midwicket as well. Therefore, batters won’t give you another chance if you miss such catches.

Prior to the World Cup, “pace bowling and fitness are concerning indications for India,” he continued.

Butt criticised Indian players harshly for their lack of fitness and even singled out players like Rohit Sharma, KL Rahul, and Rishabh Pant, saying that they needed to perform better on the field and get fitter.

“Indian players are the highest-paid cricketers in the world. They play the maximum number of matches. You tell me why is their fitness not up to the mark? If we compare their fitness with others teams like South Africa, Australia and England, the Indians are no match. I would even say some Asian teams are ahead of India. Some Indian players are overweight. I think they need to work on that because they are brilliant cricketers,” Butt said on his Youtube channel.

“Virat Kohli has set an example for others in fitness. Ravindra Jadeja, Hardik Pandya are so fit. They have outstanding fitness, but there are players like Rohit Sharma, even KL Rahul looked lethargic today, you know, Rishabh Pant. If they become fit, they will become more dangerous cricketers,” he added. 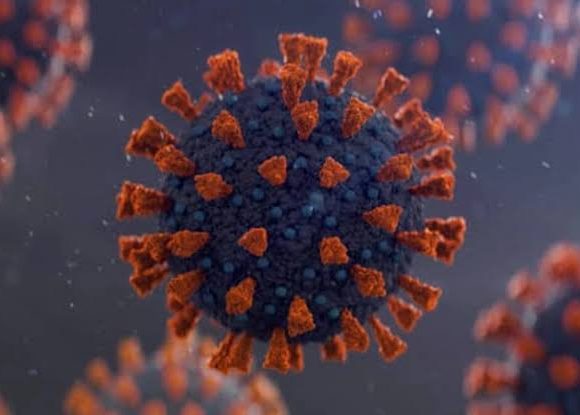 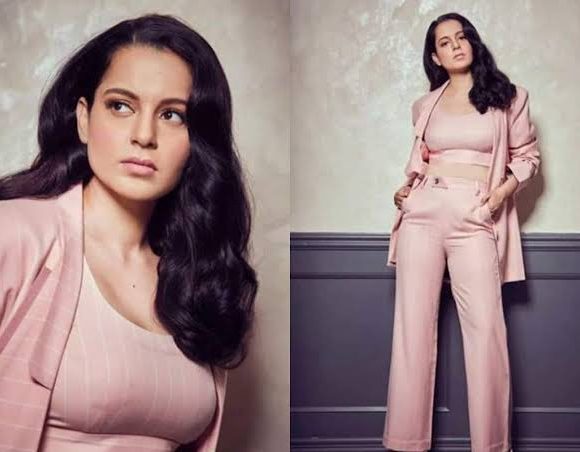