In an exclusive close door interactive session convened by the Observer Research Foundation, Chinese envoy Liu Jingsong has reportedly defended the Beijing’s disagreement on the India’s bid to NSG.Suggesting a solution to this dead lock, he opined that India must strengthen the bilateral relations with China. Moreover, he added the country must entertain more creative talks with the communist neighbour to overcome constraints on several issues, including Nuclear Suppliers Group.He advised that India should stop treating China as an obstacle for their ambitious economic development.Highlighting the Chinese government’s immediate response on the NSG disagreement row, he asserted that not only chine but also at least ten other countries opposed the India’s bid to NSG.

Earlier, some Indian officials asserted that China is the only country which opposed the India’s move to enter the prestigious group of nuclear nations.  Anyway, some International Medias agencies, immediately after the voting session, supported the Chinese claims.Notably, the envoy suggested productive talks as the only solution to the issues surrounding India and China.It is said that Mr Liu is considered as a prime interaction channel between Indo-China think-tanks.Over the last few years, He has successfully emerged as the face of the Chinese embassy in India.Meanwhile, Mr Liu, during the meeting, explained the Beijing’s stand on the South China Sea issue.It seems that Chinese authorities are expecting positive response from India to demolish an invisible wall emerged between the two aggressively developing nations of Asia after the NSG voting. 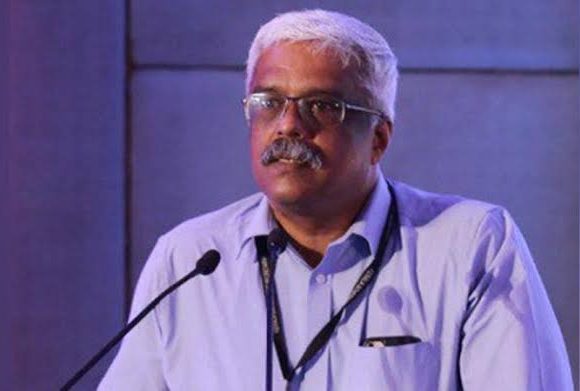